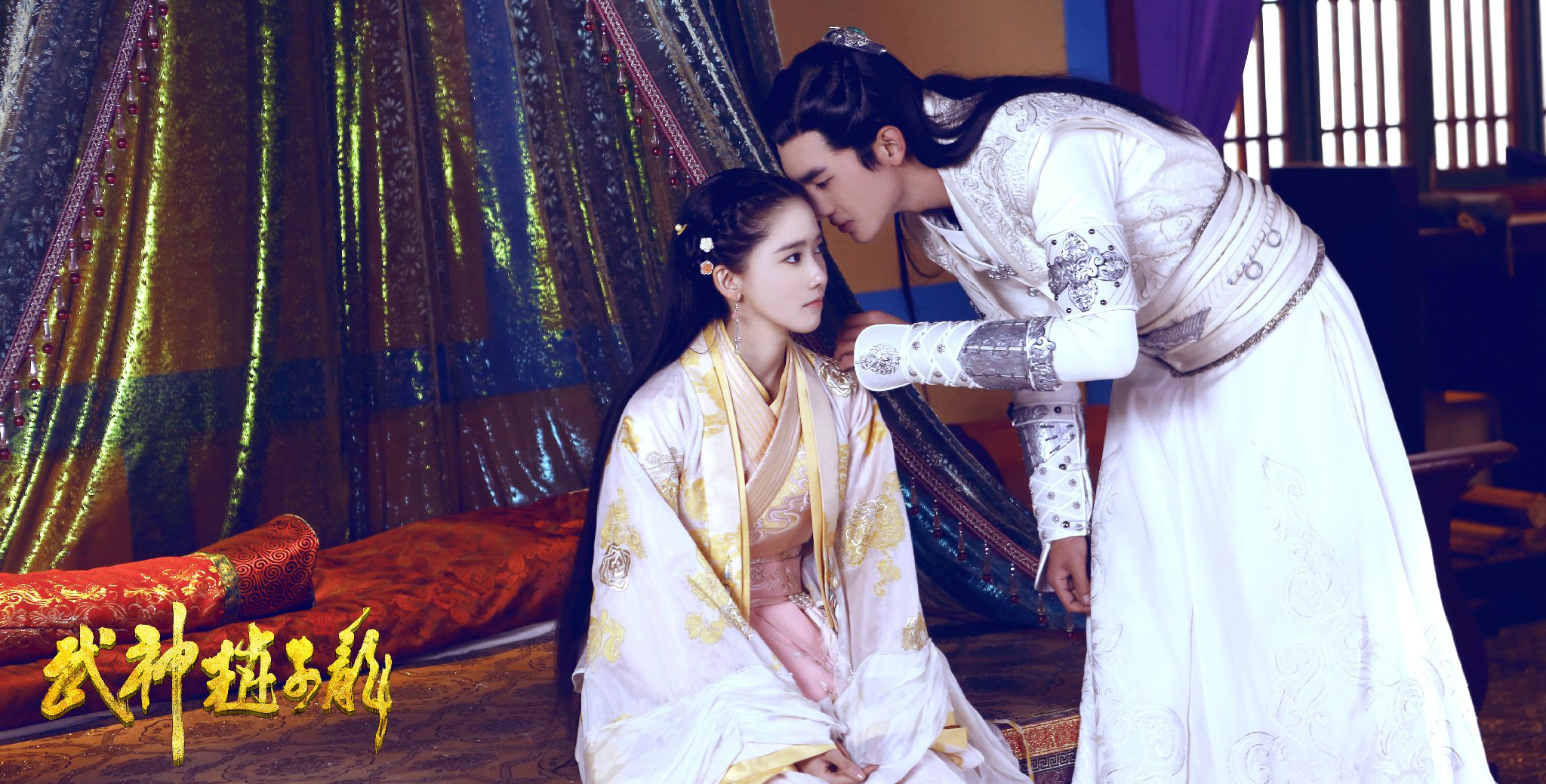 Lately there seems to be a rush in Korean idol stars appearing in Chinese dramas and films and a Korean media outlet recently speculated on why.

Girls’ Generation’s YoonA is currently riding a huge wave of popularity in the drama “God of War, Zhao Yun,” while fellow member Yuri was recently confirmed to appear in the upcoming film “Proud Men and Women (literal translation).”

This will be Yuri’s screen debut in China as the main character and she is scheduled to start filming in May, while the film is expected to be released sometime next year. YoonA has also signed on to another Chinese drama, “Samdo,” with fellow Hallyu star Kangta.

Idols of all ages and generations are getting into the Chinese acting market, with BoA in talks to appear in an upcoming film and drama. She also appeared in a movie and drama last year. Shinhwa’s Jun Jin has been confirmed to appear in the sci-fi action flick “Pili Back” and is scheduled to start filming in June.

Earlier this year EXO’s Chanyeol and Girls’ Generation’s Seohyun wrapped up filming on their Chinese movie “So I Married an Anti-Fan,” which is currently awaiting release.

The Korean media outlet notes that the Chinese market is interested in casting Korean idols because of the huge popularity that they hold in Asia. But it can also be a good opportunity for the idols themselves. The appearance fees are three or four times higher in China than in Korea and there are many dubbing services available even if they are not fluent in the language.

A Chinese entertainment industry representative said, “There is less pressure in acting because there are dubbing services available if the Chinese pronunciation is too difficult.”

What do you think of the recent influx of idols into the Chinese acting market? Are you interested in watching their Chinese projects?