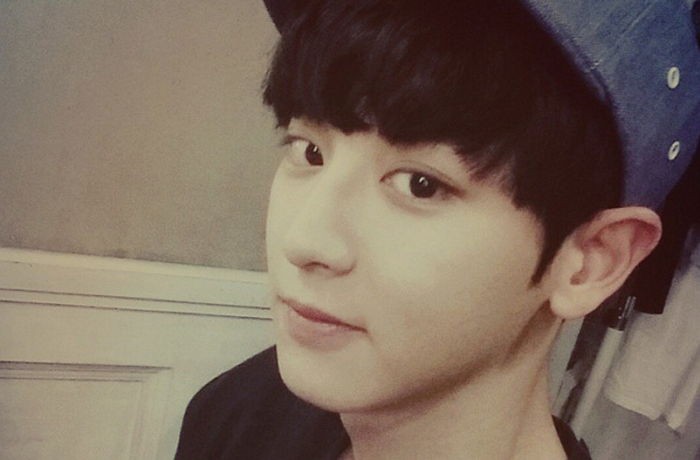 EXO’s Chanyeol In Talks for Role in New MBC Drama

According to reports, EXO’s Chanyeol is in talks for his first drama role.

While this is not Chanyeol’s first foray into acting, as he previously appeared in the film “Salut d’Amour” and the web drama “EXO Next Door,” this will — if talks go positively — be Chanyeol’s first drama.

MBC’s “Gaia” (working title) is about a popular idol with a cold personality and an ordinary girl who get stranded on an island together when the plane they were on goes down.

Chanyeol is in talks for the role of Seo Si Young, the cousin and fellow group member of Seo Jun Oh, the lead role being considered by Kang Ha Neul. Girls’ Generation’s Yuri is also in talks for a role in this drama.

“Gaia” is a collaborative project between Korea and China, and will be produced by SM C&C, with filming taking place in Chinese locales.