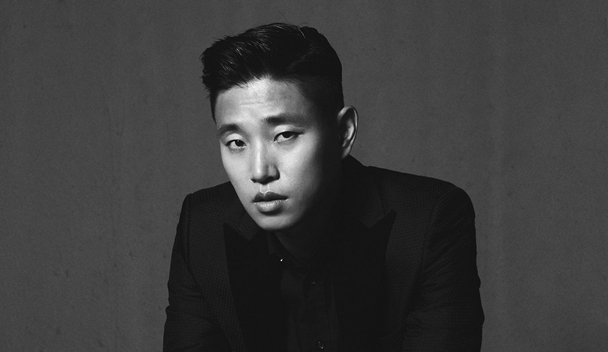 “Entertainer” is the lucky drama to be the subject of Gary’s first song for a soundtrack.

“Entertainer” is a drama that first aired on April 20 and tells the story of the growth of a manager and a band. Due to its music-related theme, the producers have paid keen attention to its soundtrack. They especially pursued Gary for their soundtrack, and he gladly accepted their request.

Gary has engaged in several different collaboration albums since his debut. However, this is the first time he will be singing for a soundtrack.

Previously, actor Ji Sung expressed his love for the soundtrack, saying, “The OST for ‘Entertainer’ won’t leave my head, as well as thoughts about my character.”

Meanwhile, Gary established his own solo label, apart from Leessang Company, earlier this year. He is currently in preparation for his new album and is performing in both Korea and China.

Entertainer
Gary
How does this article make you feel?