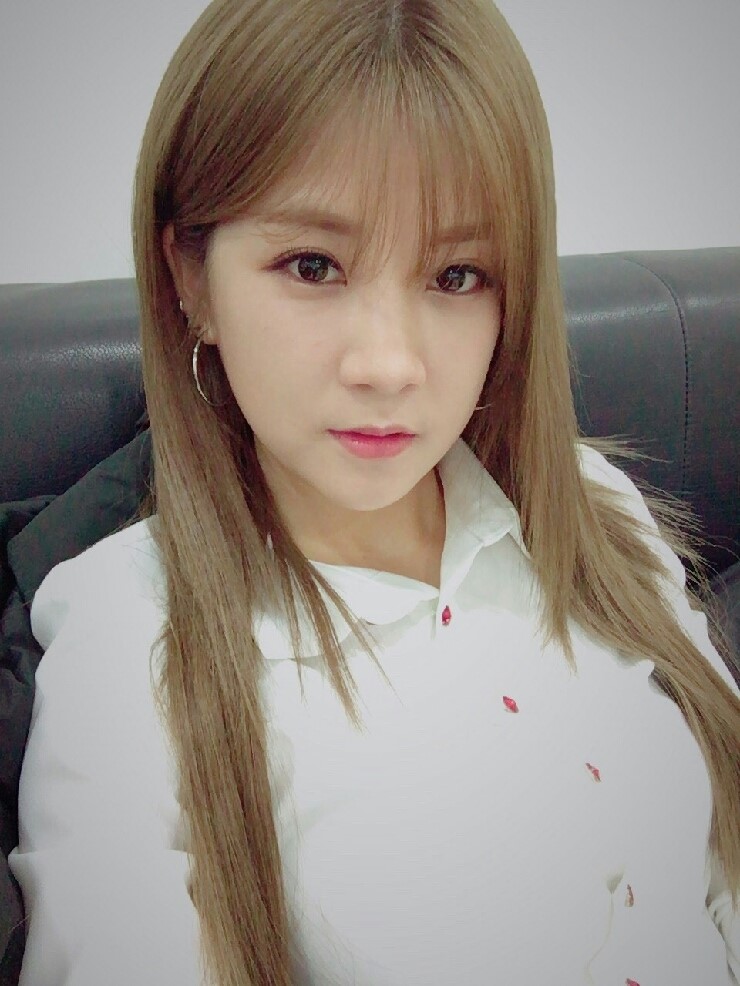 Last year, the company announced that they would be taking strong legal action against those who were harming not only the well-being of their artists, but also that of the artists’ friends and family through malicious comments. This is now the second time the company has announced their plans.

Plan A emphasized that they aren’t just trying to intimidate cyber bullies and stated, “We’ve endured the rumors and sexual harassment comments towards our artists long enough and are in the process of collecting evidence. A lot of the damages and emotional injury can never be known. It’s impossible to compare this to the injured parties’ feelings.”

They continued to say, “In addition to the reports we were already filing, we’re planning to add more offenders to the list on April 25. Since it involves the artists as well as their friends and family, we will not be forgiving. We’re planning strong legal confrontation without leniency.”

Recently, Chorong wrote on Instagram, “Please come to me and curse. Please don’t attack my family who’ve done nothing wrong. Please do me this favor. I can handle however much you want to say to me and would like to reflect upon it. However, my siblings and members can’t handle the curses. You don’t seem to know how much your words can hurt a person. It’s really hard to bear if you post things like this.”

So far, the material collected by Plan A amounts to 4800 pieces of evidence. It’s an enormous amount, adding up to 6GB of data.