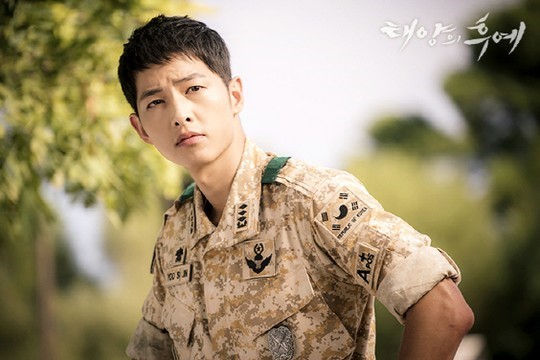 Which Group of People Watched “Descendants of the Sun” Most in China?

A recent report from Chinese video platform iQiyi revealed that of those who watched “Descendants of the Sun” in China, the vast majority were female college students in large cities.

The report, which was released on April 24, categorized the viewers by age, gender, occupation, and location. According to the reports, the largest number of viewers were in Beijing, followed by Shanghai, Zhejiang, Guangzhou, Jiangsu, Fujian, Tianjin, and Hainan. 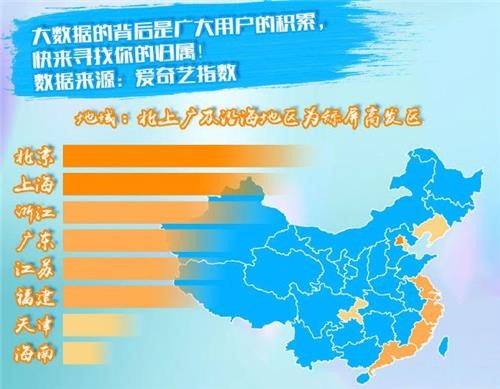 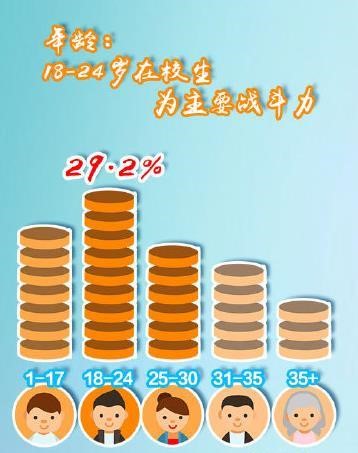 Overall, the total number of viewers during the initial broadcast of the drama surpassed 2.8 billion in China, more than double the previous record of 1.3 billion views set by “My Love From the Star.”