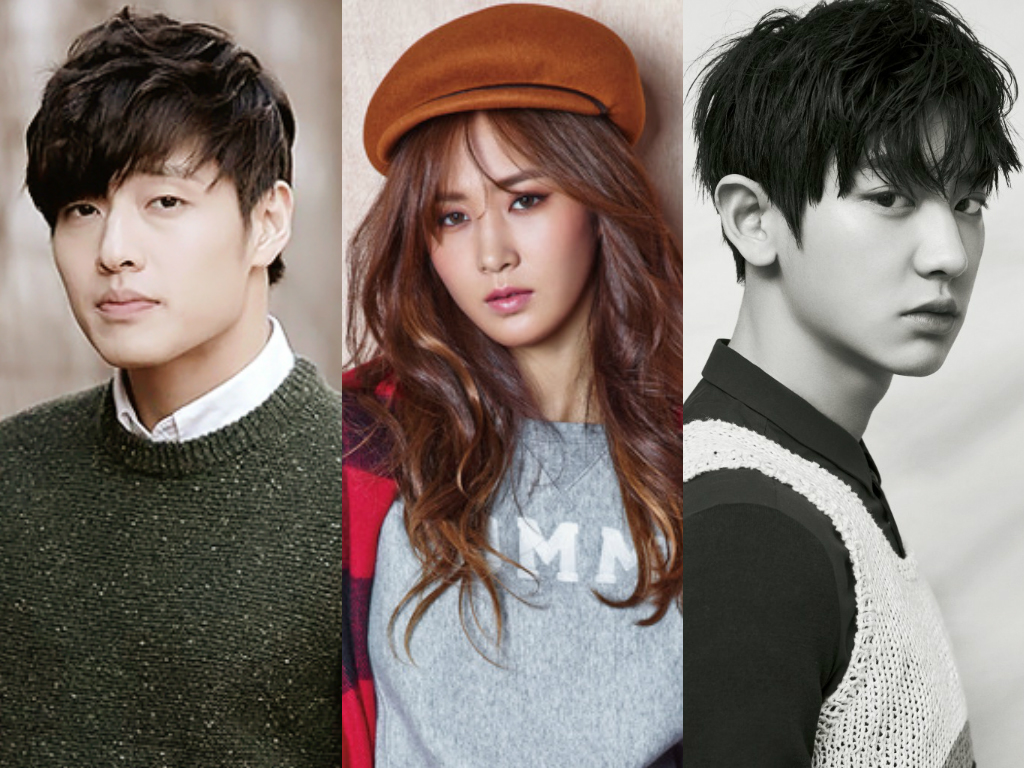 With several news outlets reporting that the writer for MBC’s new, upcoming drama “Gaia,” (working title) has changed, a representative clarifies that this is not the case.

Originally, it was reported that Kim Ban Di was in charge of the script, only to be changed out for writer Song Ji Na. However, according to the representative’s statements from April 25, Song Ji Na only participated in the planning stages, and the actual script will be written by Kim Ban Di. They explain, “There is some initial information that is being reported as fact, even though details are still being arranged. We planned on correcting the incorrect reports once everything was finalized.”

“Gaia” tells the story of what happens when a top idol with a prickly personality and an ordinary girl end up stranded on a deserted island after their plane crashes. So far, actor Kang Ha Neul, Girls’ Generation’s Yuri, and EXO’s Chanyeol are all in talks to star in this drama. Kang Ha Neul has been offered the lead role, Seo Jun Oh, while Chanyeol has been offered the role of his cousin and fellow band member, Seo Si Young.

The drama will be directed by Choi Byung Kil, who also directed “Angry Mom,” and will be produced by SM C&C. It will take over the time slot of MBC’s “Monster.”