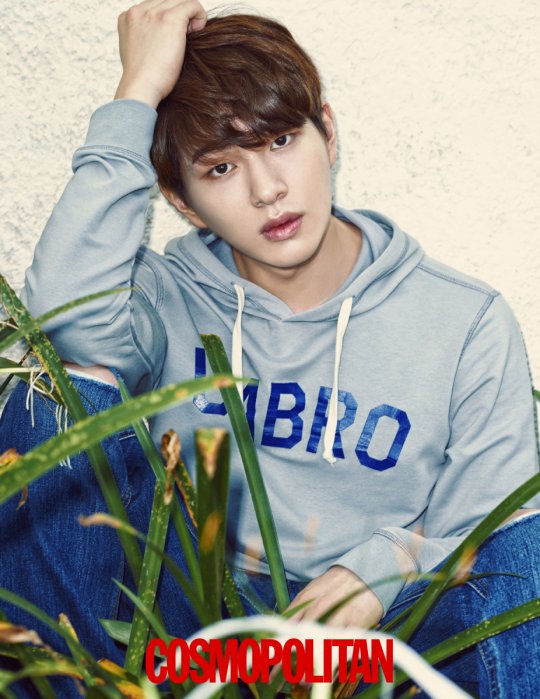 SHINee’s Onew teams up with Cosmopolitan magazine for his latest photo shoot, where he shows off his charisma and youthful, yet dignified looks.

Dressed in contrasting outfits such as a stylish and chic white shirt-pants combination, or a casual gray hoodie, he wears quintessential “boyfriend” looks that anyone could love. In another cut, Onew looks free-spirited while wearing a pair of shorts, with the nearby beach as a background and the sun shining brightly. 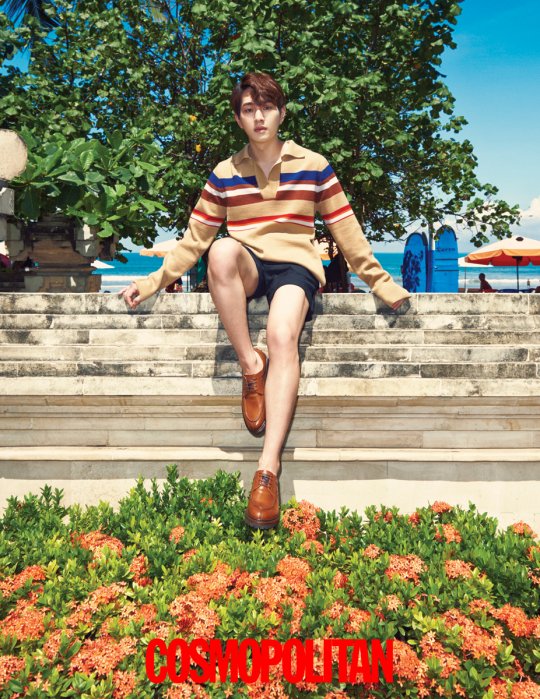 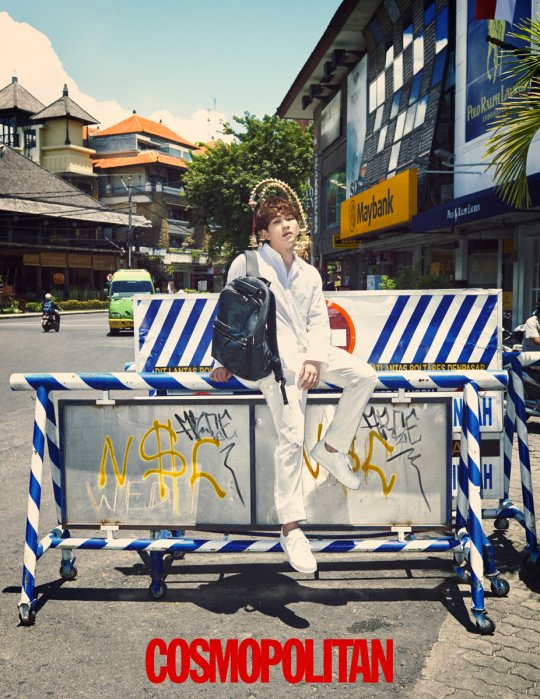 The idol, who received a lot of love for his role as doctor Lee Chi Hoon in “Descendants of the Sun,” explains how he felt a little burdened because the much-loved drama was his first official attempt at acting. He reveals, “The script almost never left my hand on set, and the first thing I did when I woke up was look for the script in order to practice.”

Onew also says that this production was a turning point for him, and ignited a passion within him. He elaborates, “I felt a lot of excitement, passion, and greed while preparing for my role. I’ve worked hard as a SHINee member, but I felt as if I was a trainee again, practicing hard in order to debut. These days, my hunger to sing has grown, and I plan on practicing on my own,” showing his dedication towards both acting and singing.

The rest of his interview and photo shoot can be found in the May edition of Cosmopolitan.

SHINee
Descendants of the Sun
Cosmopolitan
Onew
How does this article make you feel?