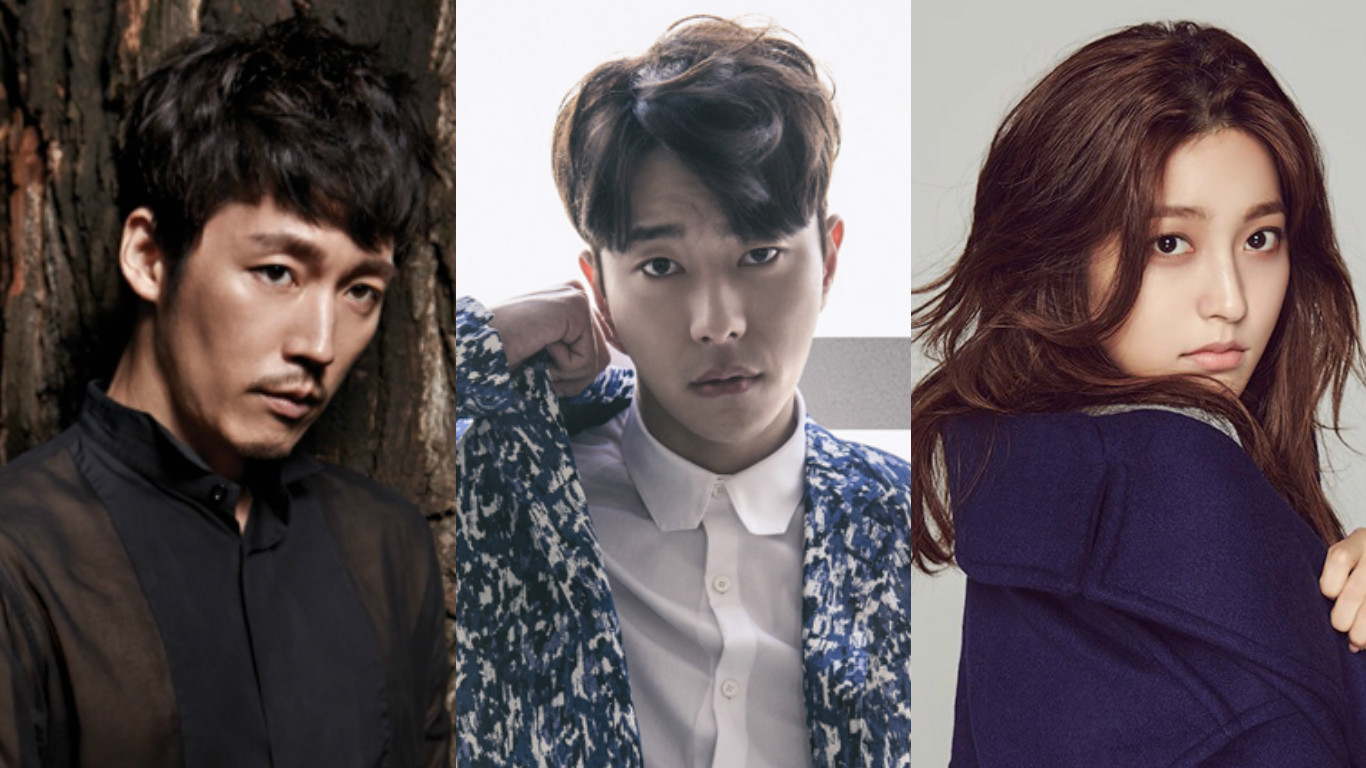 On April 26, an affiliate of the drama industry stated, “Jang Hyuk, Yoon Hyun Min, and Park Se Young have been confirmed to appear on ‘Beautiful Mind’ and they will attend the first script reading on April 28.”

However, the female lead has not been decided yet. Actress Park So Dam was previously courted to play it, but she hasn’t accepted the offer yet. It is possible that the first script reading will go on without her.

In the drama, Jang Hyuk will be playing Young Oh, a genius neurosurgeon who has no sympathy whatsoever. However, when he starts noticing that his patients are dying in strange ways and he starts loving someone, he slowly grows to become a better person.

“Beautiful Mind” will start filming soon, and it will air in June after “Neighborhood Lawyer Jo Deul Ho” finishes its run.