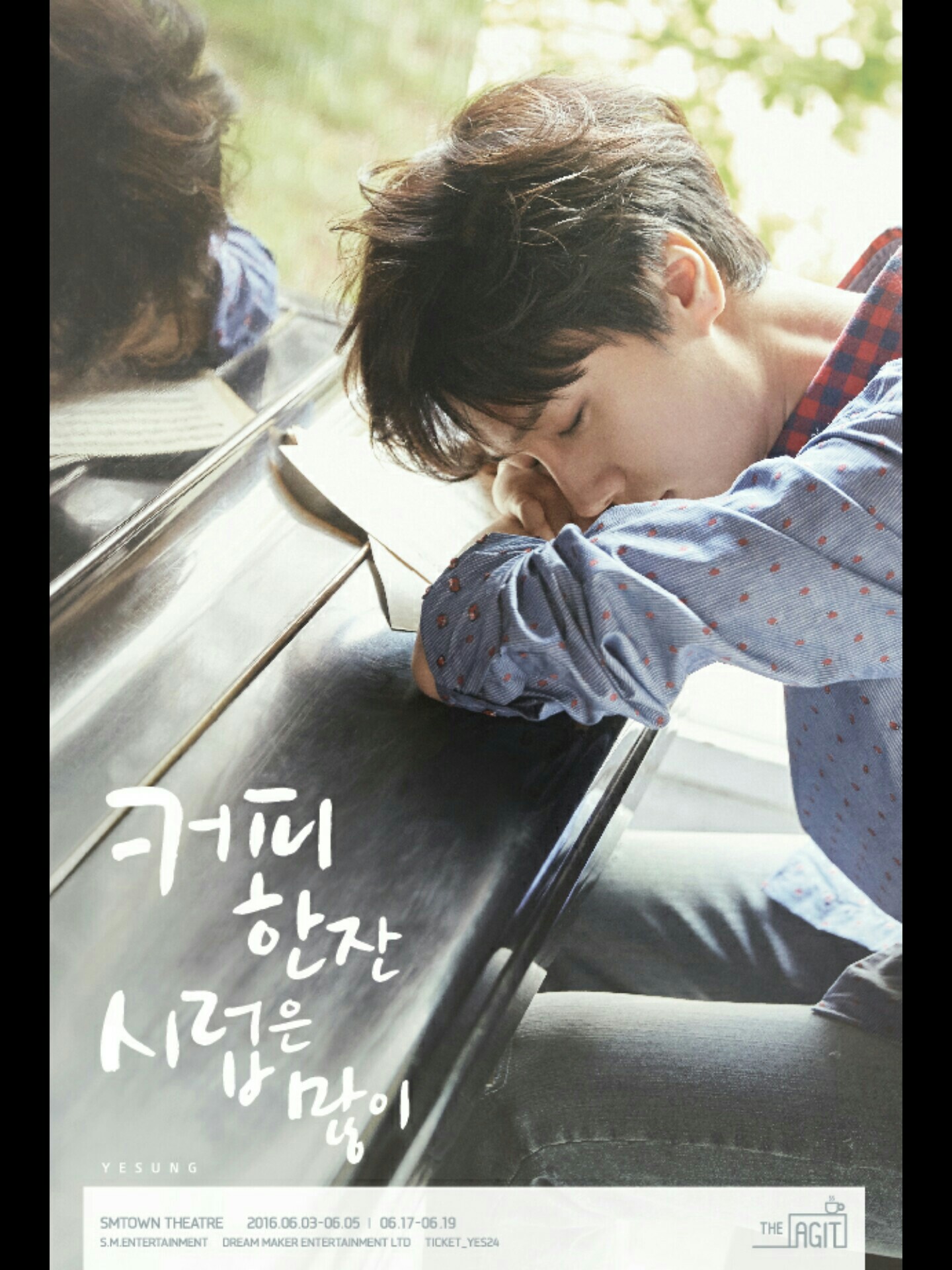 Yesung to Hold His First Solo Concert This Summer

The concert is titled “SWEET COFFEE” and is the fifth concert in the SM Entertainment solo concert series “The AGIT.” Previously, fellow Super Junior members Kyuhyun and Ryeowook also held solo concerts as a part of “The AGIT” series, as well as Girls’ Generation’s Taeyeon and SHINee’s Jonghyun.

Tickets will go on sale at 8 p.m. KST on May 3 on Yes24, and the concert will be held over two weekends, from June 3 through 5 and June 17 through 19. Competition for the seats will be tough, as it will be held at the SMTOWN Theatre in southern Seoul.

Yesung made his solo debut on April 19 with “Here I Am,” and recently competed on MBC’s “King of Mask Singer” as the contestant Magic Castle.