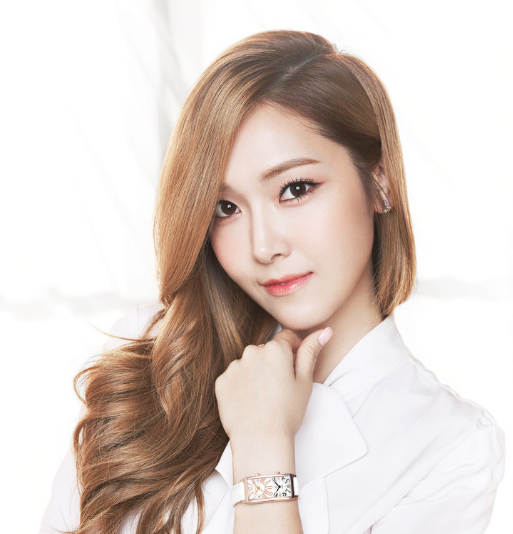 Jessica will be setting up her first official fan club after her departure from Girls’ Generation.

On April 25, Jessica’s agency, Coridel Entertainment, announced the recruitment of fans for her new official fanclub, linking the Interpark site where fans will be able to purchase their membership on April 28.

Once fans register to become a member of Jessica’s fan club, they will be able to get five benefits: a first generation fan club membership card, early ticketing rights for fan clubs and fan meetings, priority seating for open recordings (music shows), a coupon available on Coridel Entertainment’s official homepage, and a chance to win a signed polaroid from Jessica (only given to 10 people randomly).

Jessica will be releasing her debut solo album in May.

Meanwhile, Jessica will soon be recording for a “Radio Star” guest appearance soon.