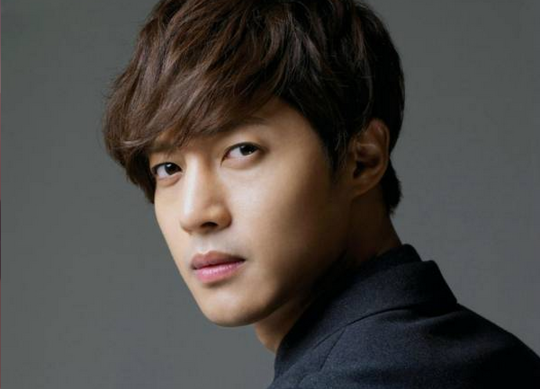 Actor and singer Kim Hyun Joong has acknowledged the paternity of the child born to his ex-girlfriend, hereafter known as “A.”

On April 25, the Seoul Family Court stated that Kim Hyun Joong had acknowledged that he was the father of “A’s” child and that the related lawsuit had therefore come to an end. The court had presided over the case privately (that is, the proceedings were not open to the public) until now.

An attorney representing Kim Hyun Joong said, “Since the child at the center of the lawsuit has been acknowledged as his child, the case naturally wrapped up. The issue of joint custody has not been specifically designated yet.”

Since the custody issue has not been settled, the lawsuit over custody and child support will likely continue separately.

At the time, Kim Hyun Joong’s attorney said, “If he’s really the father of the child, then he will take responsibility. He would also like to know the truth of paternity.”