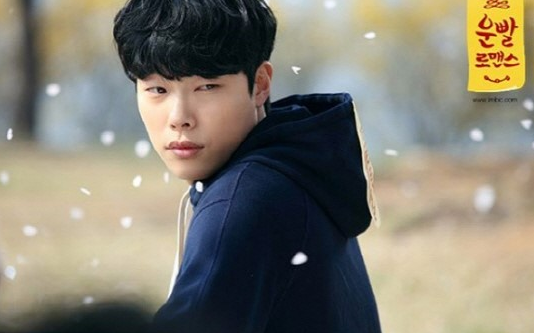 Upcoming drama “Lucky Romance” has released a set of preview stills to increase the anticipation even more!

On April 26, MBC posted on social media, “Bo Nui (Hwang Jung Eum) has been caught trying to stick a talisman on Soo Ho’s (Ryu Jun Yeol) hood… Both of them are cute ♡.”

The photos show Ryu Jun Yeol looking behind himself to find Hwang Jung Eum frozen in place. His facial expression is even funnier, as if he’s saying, “I know what you’re trying to do.” But Hwang Jung Eum didn’t fail all the way since the talisman is already stuck on his hood. 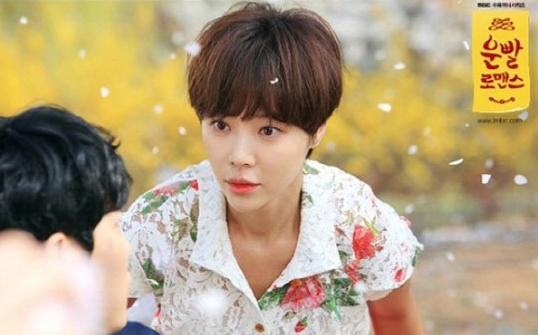 This scene was filmed on April 7 at a lake in Ilsan. According to the staff, the two showed great chemistry despite this being their first day filming.

Meanwhile, “Lucky Romance” is based on a webtoon of the same name. It is a romantic yet comical story about a superstitious girl and a boy majoring in engineering. It will air its first episode on May 25.

Are you excited about this drama?