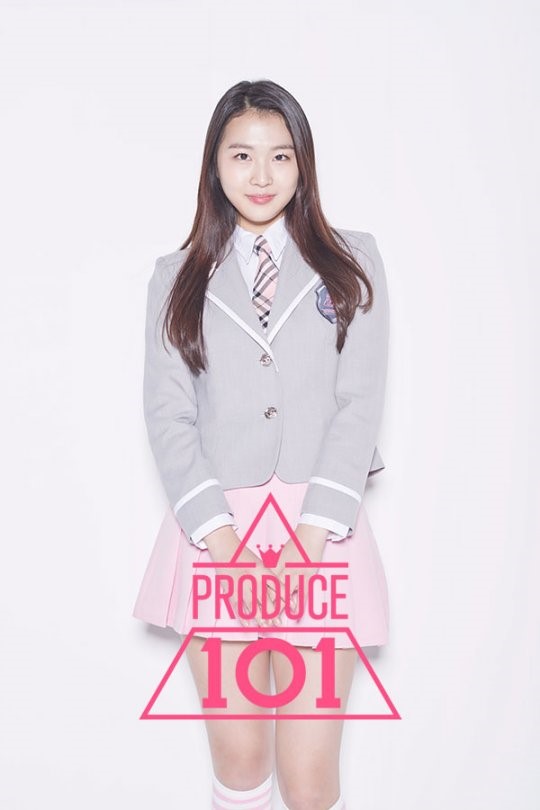 “Produce 101” contestant Lee Soomin is no longer training to becoming an idol.

It was reported on April 26 that she recently decided to leave her agency Fantagio Music. Her contract has been terminated.

This news was confirmed by a representative of Fantagio Music. “Even before appearing on ‘Produce 101,’ Lee Soomin was unsure if she would be a good fit for a girl group. Together with her parents, she recently approached us and told how this job is not for her, and finally quit being a trainee.”

Meanwhile, Lee Soomin placed 31st in the final ranking of Mnet’s girl group survival show “Produce 101.” Two Fantagio trainees — Kim Doyeon and Choi Yoojung — made it to the Top 11 and became members of the group I.O.I.

Produce 101
Fantagio Music
Lee Soomin
How does this article make you feel?