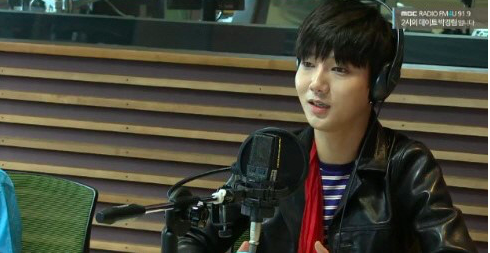 Yesung made sure to show his gratitude towards Choi Siwon, who is currently in the military.

On the episode of MBC FM4U’s “Two O’clock Date” on April 26, Yesung and Park Boram appear as guests for the corner “Tuesday Special.”

“When Choi Siwon was on vacation, he called me and told me he bought 10 copies of my solo album,” Yesung says. 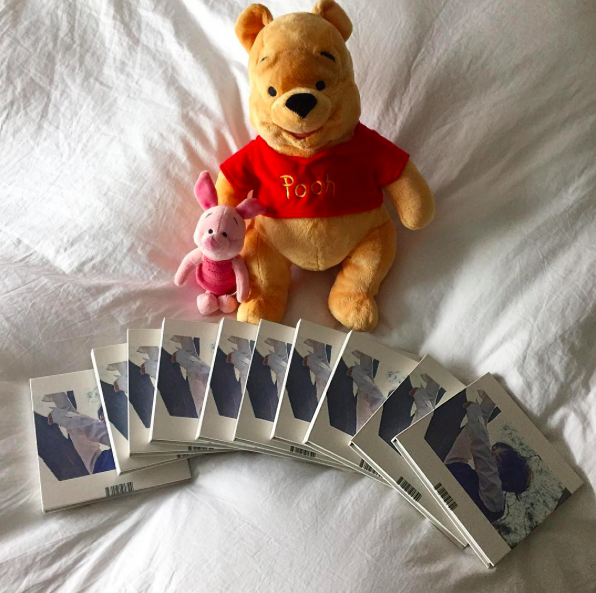 “Though he was making a big deal out of it, I was still thankful,” he says. “Honestly though, I think Choi Siwon could have bought 100 copies. I actually thought he would buy 100 copies.”

“I’m still thankful. Who out of our members would have bought 10 copies of my album? I bought a copy of Kyuhyun and Ryeowook’s solo album, but I didn’t even think of buying 10. He’s a unique one,” he adds.

Meanwhile, Yesung has released his first solo album “Here I Am” and is actively performing on stage. 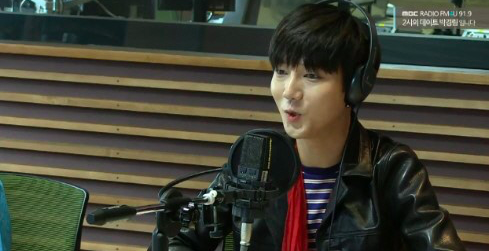 Support the artist by buying Here I Am from YesAsia