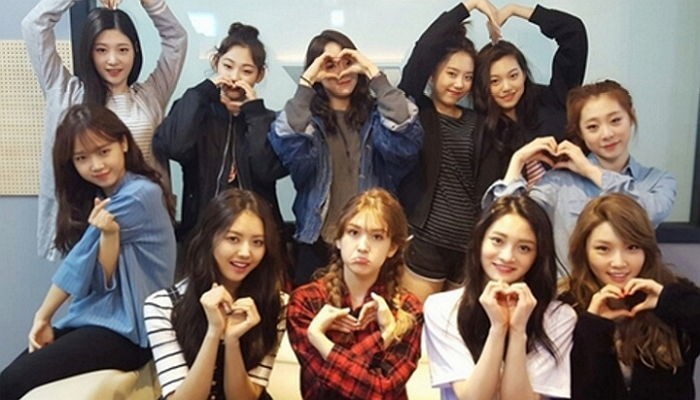 I.O.I To Donate Proceeds From Debut Showcase To Charity

I.O.I will be holding their first showcase on May 5.

According to representatives of the girl group on April 26, the group will be donating all of the proceeds from the showcase tickets.

I.O.I, a group made up of the final 11 members from Mnet’s “Produce 101,” will be releasing their mini album on May 4, finally making their official debut. The group will then hold a showcase at Jangchoong Stadium for three thousand people the following day on May 5, which will be their first official debut stage.

The tickets for the showcase will be sold at 1000 won (approximately $0.87 ) per ticket. All proceeds will be donated under I.O.I and their fans’ names to the charity selected based on the opinions of the fans.

Meanwhile, for the fans who cannot make it to the event in person, the showcase will be streamed live through Melon’s AZTalk, YouTube channel 1theK, and Melon as well.

Produce 101
I.O.I
How does this article make you feel?