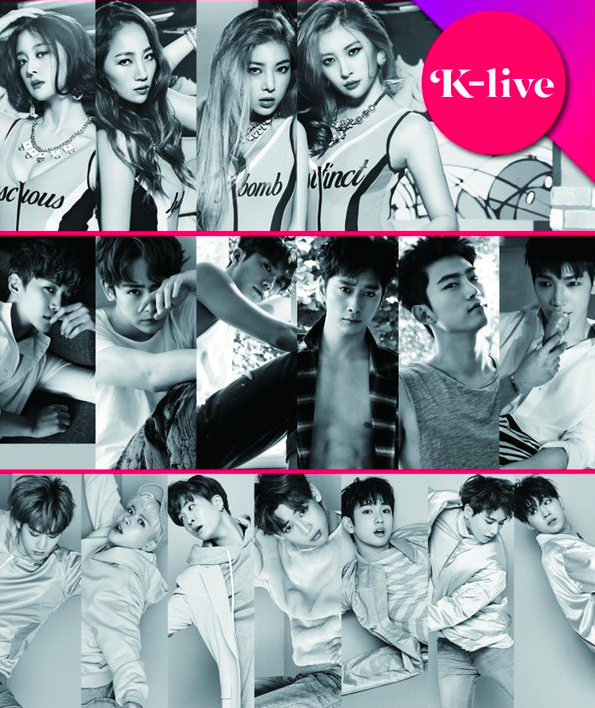 Technology continues to evolve at a rapid pace, and the artists of JYP Entertainment are taking advantage of it!

On April 26, JYP shared information about their upcoming JYP Nation concert via Twitter. However, instead of holding a live concert over a weekend or two, the entertainment giant has opted to hold a hologram concert instead. By using the hologram technology, the concert is able to have an open run, making it more accessible to fans whose schedules are not easily accommodated.

The JYP Nation Hologram Concert will feature the Wonder Girls, GOT7, and 2PM. The open run of the concert will begin on April 29, and will play at the hologram theatre at K-Live in Seoul, which has previously held hologram concerts for BIGBANG, PSY, and G-Dragon.

GOT7
2PM
Wonder Girls
JYP Entertainment
How does this article make you feel?