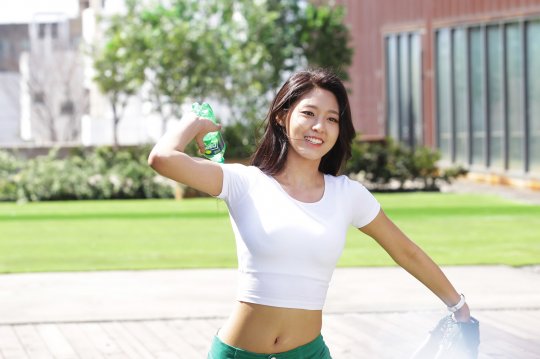 Photos of her posing for her recent Sprite advertisement have recently been released. In the still cuts released online, Seolhyun can be seen wearing a cool summer look as well as an elegant office look while throwing a Sprite bottle. 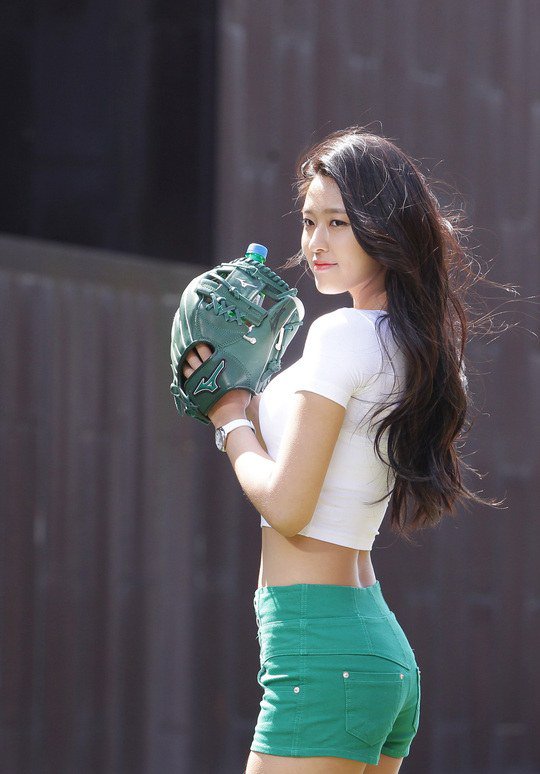 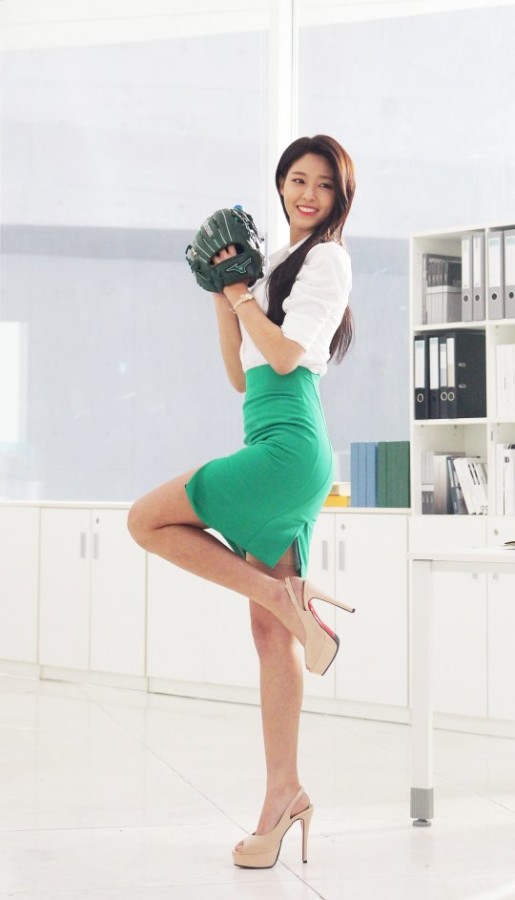 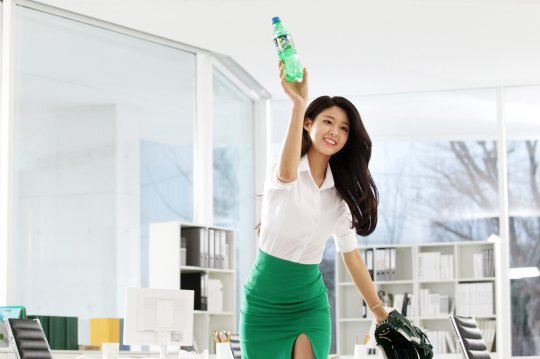 Wearing a baseball glove and enthusiastically preparing to toss the bottle of Sprite, her pitching pose caught many eyes. 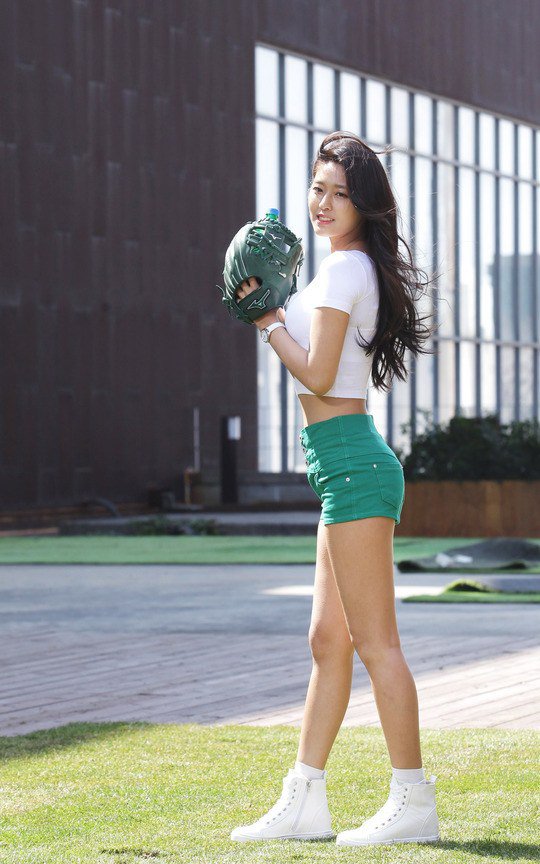 Outdoors, her cool charm is highlighted in a white crop tee and green high-waisted pants matched with white sneakers. On the other hand, indoors, she shows a lovely charm in a clean white shirt and skirt completed with nude colored shoes. No matter the location or outfit, Seolhyun rocks the pitching pose. 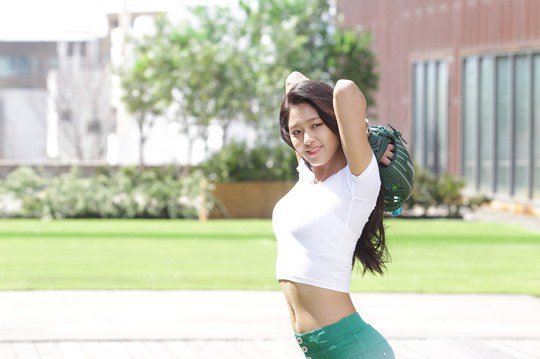 Those at the scene commented, “Seolhyun has received a lot of love for her easy going and cool tempered personality and perfect body. The concept of tossing a refreshing Sprite in a moment of frustration suits her image well.”

The advertisement featuring Seolhyun is set to start airing in May.