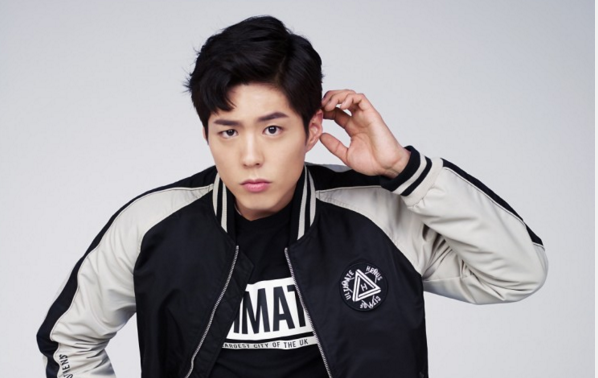 What Is The One Thing Park Bo Gum Could Never Give Up?

Park Bo Gum says having parts of his personal life revealed is upsetting, but he’s still going to ride the subway.

The actor talked about the problems he’s experienced now as a public figure, but his unchanging love for public transportation is catching attention. 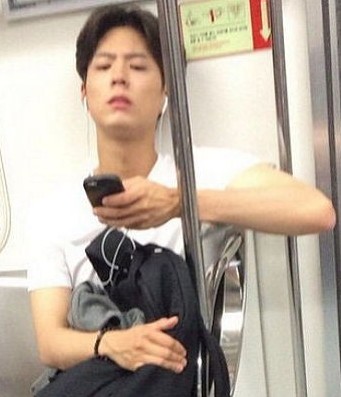 On April 27, “The Star” magazine introduced a part of Park Bo Gum’s May cover interview.

In the interview, Park Bo Gum discussed his feelings about parts of his private life becoming exposed as he gained popularity.

“People are curious about things outside of my being an actor, and that is a bit difficult and upsetting,” he admitted.

Even so, when asked if there was anything he could never give up, he chose “public transportation,” creating laughter on the set of the interview.

He revealed that he often uses the subway and that occasionally fans have caught him on it.

In the same interview, Park Bo Gum talked about fellow agency actor Song Joong Ki, commenting that he learned a lot from watching “Descendants of the Sun,” and wished to act in a sibling role with Song Joong Ki if the opportunity arose.