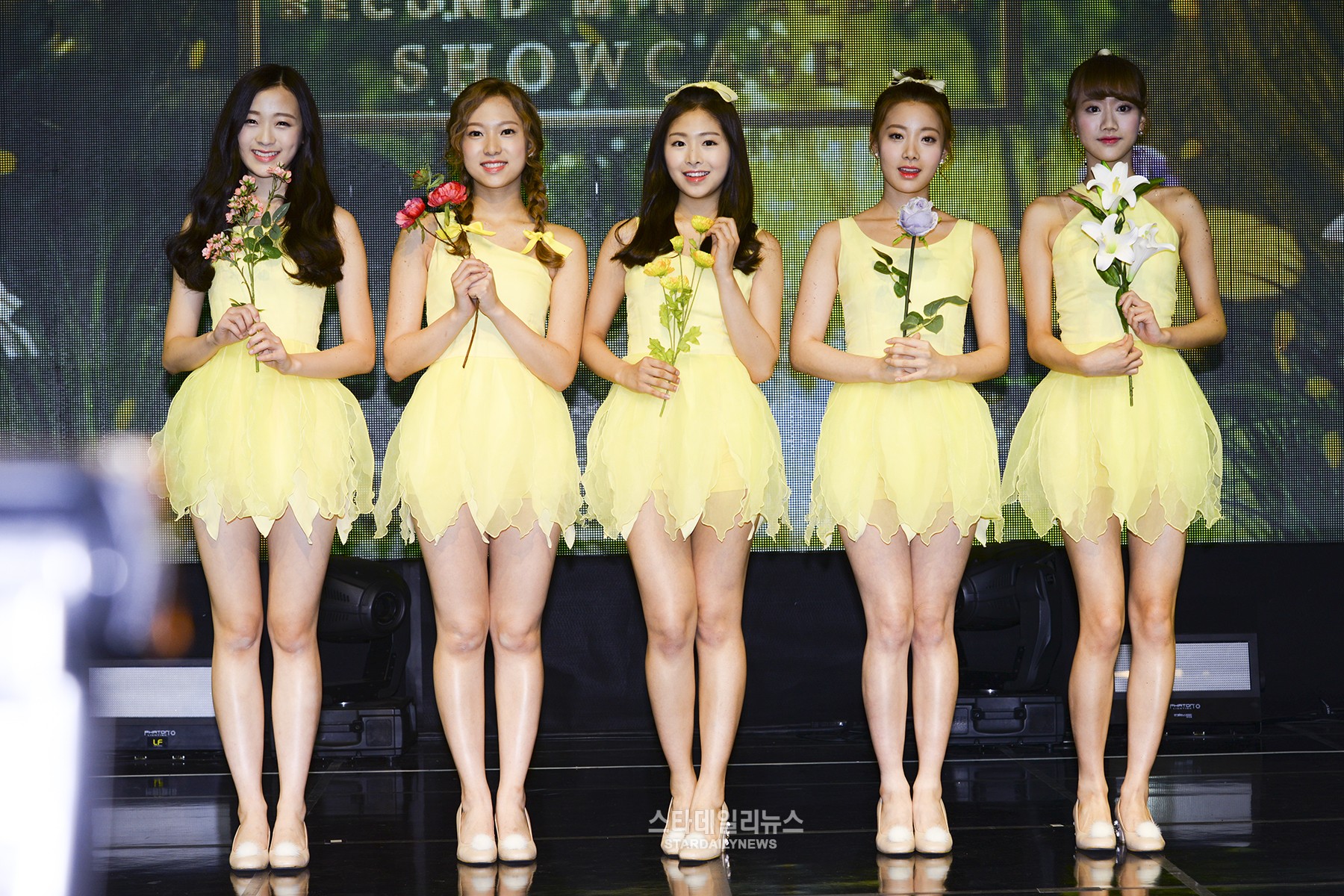 On April 27, the showcase for April’s second mini album, “Spring,” was held. The group’s title song “Tinker Bell” is an upbeat song filled with the charming vocals of the members.

“My favorite is when we wore Girl Scout uniforms for ‘Muah,’ which is such a cute song. Thanks to that song, we became ambassadors for the Korea Scout Association, as well,” Jinsol says.

“We got to wear dresses and doll clothes that we wouldn’t have the opportunity to normally wear. I want to continue to try different outfits, and later try out uniforms when we have a concrete concept for that,” Naeun says.

Meanwhile, the showcase was aired live through Naver’s V App.

Support the artist by buying Spring from YesAsia

APRIL
Star Daily News
How does this article make you feel?