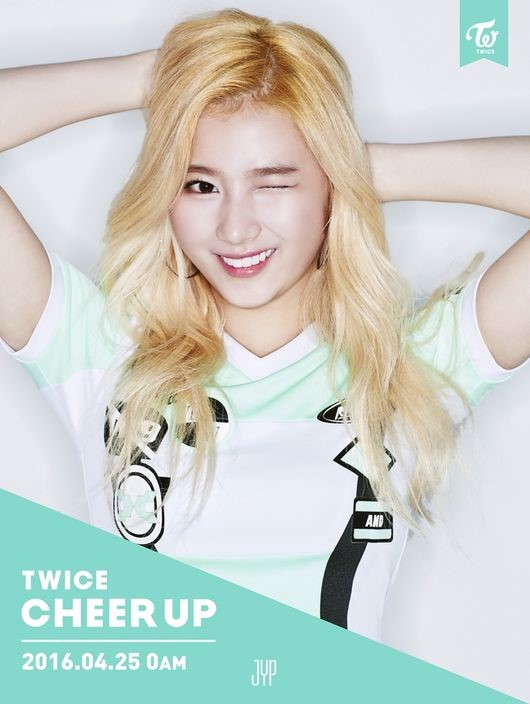 A KCLF representative said, “A fan of Sana donated two million won in celebration of the release of TWICE’s second mini album ‘Page Two.’ We will be following the donor’s wishes by using the money in support of child cancer treatment fees through.”

The donor said, “Starting from the release of their second mini album, I will be helping children with cancer under Sana’s name for their debut anniversary and Sana’s birthday.”

On the donation certificate, which is released under Sana’s name, the message, “I hope that the day will come soon when the children fighting illnesses will be able to run around with the help of Sana’s bright and happy energy,” is written.

KCLF thanked the donor for the generous contribution and Sana for becoming the motive for such a charitable act.

This is a great example of how a fan’s love for Sana can be connected to an act of charity. However, this isn’t the first time TWICE’s fans have donated under the name of their favorite artist.

On April 23, for Chaeyoung’s birthday, her fan club donated a copy of the group’s debut album “The Story Begins” along with blood donor cards to the Korea Pediatric Cancer Foundation.

“We hope that the children will get healthier soon and have the opportunity to purse their dreams. The “Chaeyoung Fan Alliance” and other TWICE fans will be cheering for their quick recovery. We hope that TWICE’s music helps the children fight their disease,” the fan club said.

Meanwhile, TWICE has made a comeback with their second mini album on April 25 and has been ranking first place on charts with the title song “CHEER UP.”

TWICE
Sana
Korea Childhood Leukemia Foundation
How does this article make you feel?