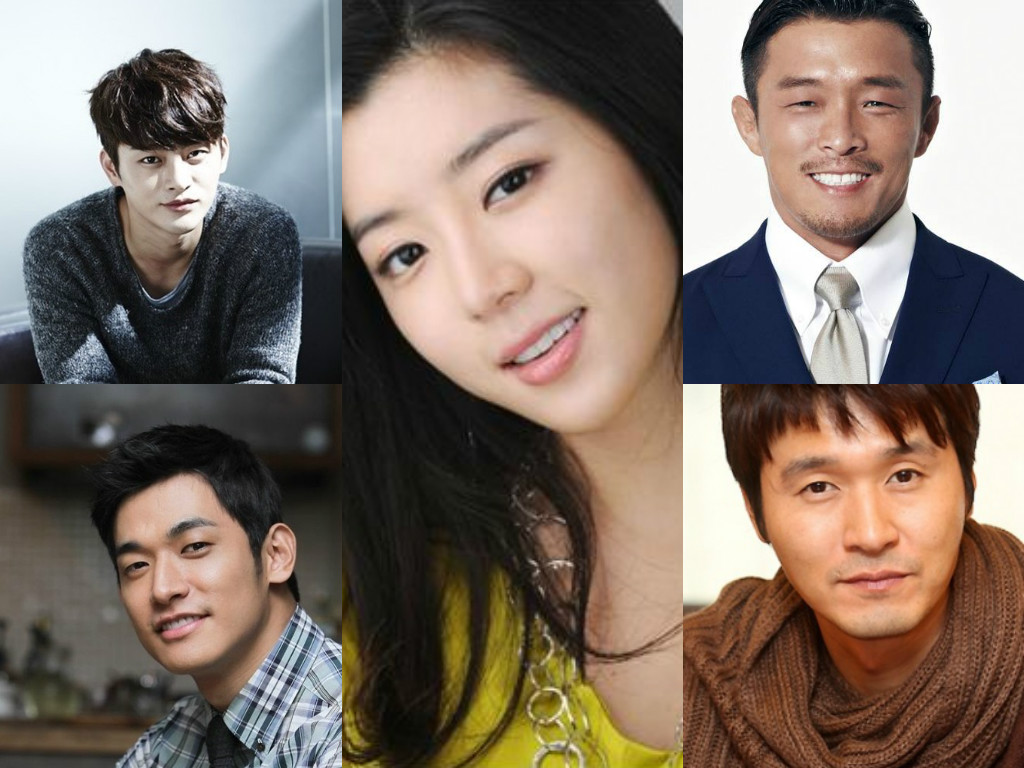 Who Are The Stars “Law of the Jungle” Wants To Invite Back?

SBS variety show “Law of the Jungle” has proven its popularity as a long-running staple on air, meeting with viewers for the past six years since 2011. With current tribe is in Tonga, the show is on its 24th expedition with over 130 cast members joining Kim Byung Man throughout the years as he explores the wild. They have to find their food in the wild, build their own lodging, and despite these difficult conditions, they also are able to experience the freedom that comes from escaping the city life as they have to rely on each other and build up strong teamwork. It results in a desire to return back to the jungle after every episode.

We asked the two men who are leading the show, PD Kim Jin Ho and PD Park Joong Won about the five celebrities that they want to star on the show again. After much deliberation, the five stars they named are Lee Sung Jae, Seo In Guk, Choo Sung Hoon, Jung Suk Won, and Park Han Byul. Here are their reasons why.

Lee Sung Jae was on the show last March until May on the Indochina season. He showed a side of him different from the serious image he gives off in his dramas – a funny, lighthearted side that made the viewers laugh. He starred on the show with his drama co-star Seo In Guk which also showed off their incredible teamwork and friendship as well. Lee Sung Jae also showed his great passion to go fishing as he leaped into the sea to find fish. He always participated wholeheartedly in the missions and formed tight relationships with his team members.

Seo In Guk could have been mistaken for being born in the jungle with how quickly he was able to adjust to the new environment. After following their advice on how to pick fruits, he also listened to the native people and was a highly successful fisher as he came in number one on each of the survival missions. He was even able to utilize the tidal waves as he constructed posts, showing how he truly had understood the laws of the jungle. Together with Lee Sung Jae, he also made the viewers laugh with their funny relationship with each other.

Choo Sung Hoon has already starred twice on the show, on the 2012 expedition to Vanuatu as well as the 2014 expedition to Borneo. He showed off his incredible survival skills as well as his budding variety skills. He briefly left his reputation as a fighter and showed off a more human side to him with his humor as well as an athletic disposition as he embarked on various missions in the jungle. Especially in the Borneo season which starred the strongest guests, he prided himself on his desire to win as he showed how competitive he can get. Although he may seem rough on the outside, he exemplified a more warm and fun side during his time on the show.

Park Han Byul was all ready for the jungle when she traveled last year, with her skin scuba diving certification. She broke free of the structured image of an actress with her willingness to show off her make-up free face as well as her openness to wearing a stocking over her face as she embarked on all of the missions wholeheartedly. Not only was her skillful cleaning of an eel impressive but her ability to obtain other materials to survive in the jungle was also memorable. She did not try to give off a fake image at all as she remained honest and open and showed off a more lovable charm with how genuine she was.