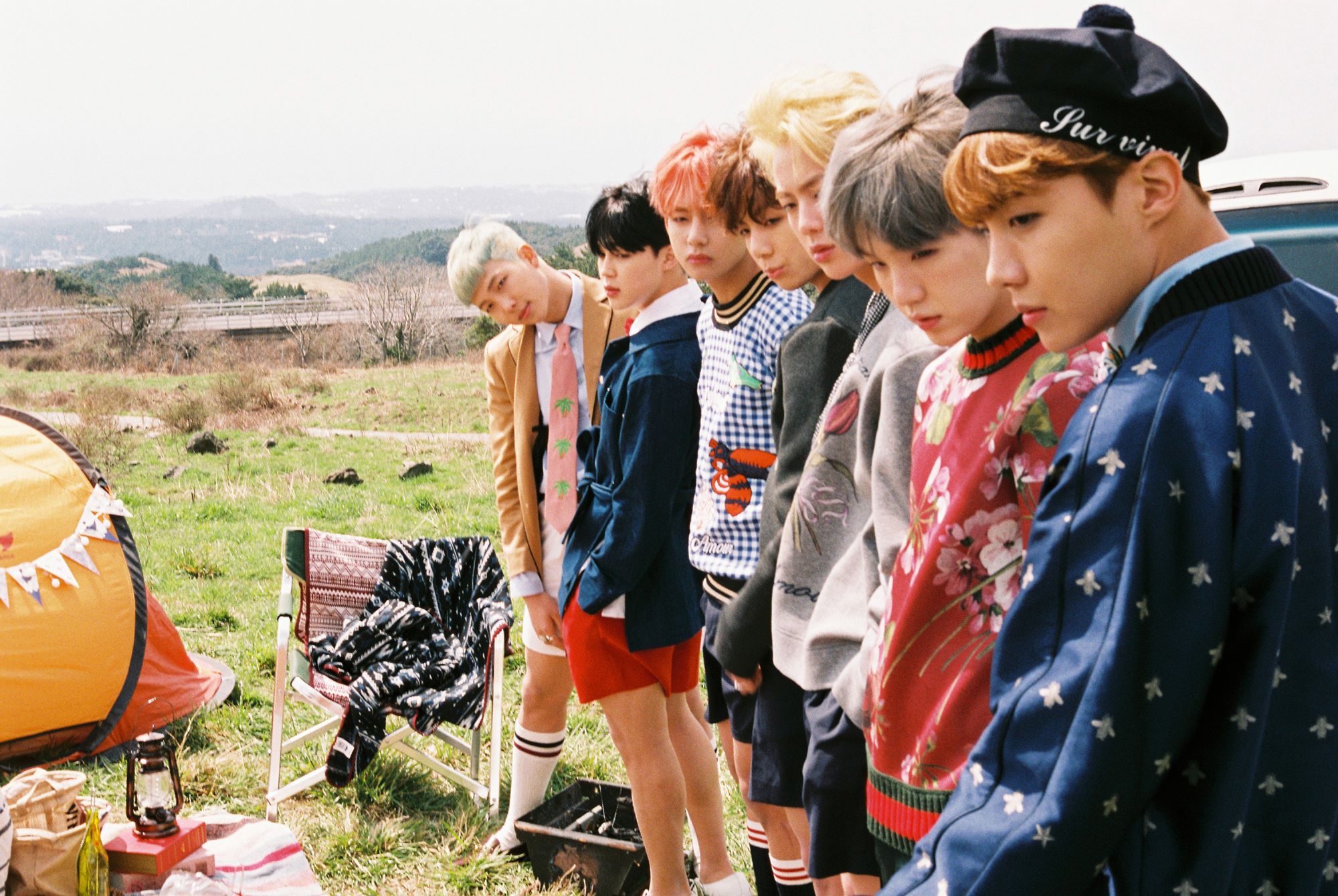 BTS’s New Album Surpasses 300,000 Preorders In Less Than A Week

BTS’s upcoming special album, “Young Forever” has already racked up 300,000 preorders! The impressive number of sales has accumulated over the span of just six days, from the first day of presales, April 21 until April 27.

The special album is the third and final instalment of BTS’s much-loved “Hwa Yang Yeon Hwa” series. The group received much love for parts one and two of the album, which were released in 2015, and fans are excited to see how the boys will finish off the series about youth, which has launched them into K-pop stardom.

Anticipation has heightened for the special album with the surprise release of the first of three music videos reported to be produced as part of the album’s promotion. The music video “EPILOGUE: Young Forever” has gathered 6.7 million views altogether on YouTube and Naver’s V App between its release on April 20 and April 26 and numbers continue to climb. Watch the music video on Bighit’s YouTube channel here:

The special album is scheduled to be released on May 2 and BTS will hold their comeback stages at their “Hwa Yang Yeon Hwa On Stage: Epilogue” concert on May 7-8 at the Olympics Gymnastics Arena in Seoul.