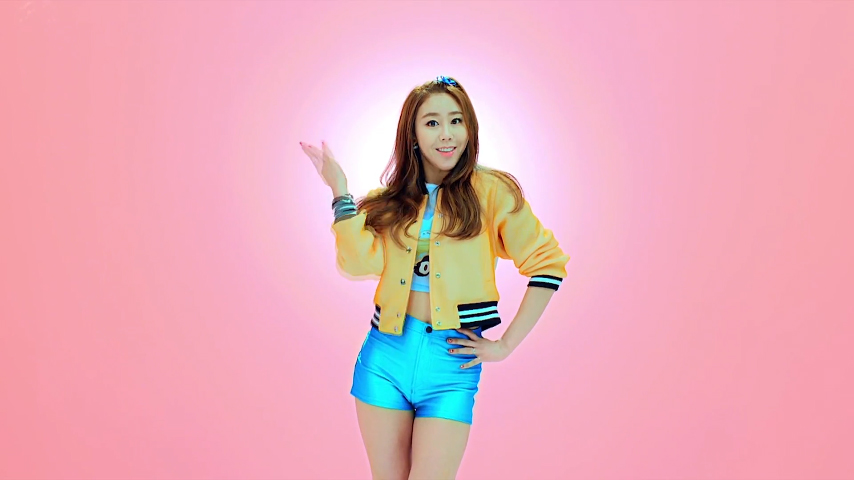 Former “Produce 101” contestant Hwang Insun has made her solo debut with the release of her “Emoticon” music video.”

Featuring an upbeat pop track, she wanted to share a positive feeling through her music. Manged by Show Works, she is the first “Produce 101″contestant to make a debut following the end of the show.

Lovingly called “Hwang auntie” for being one of the older contestants on the show, she became a fan favorite for her outgoing and humorous personality.

Hwang Insun was on “Produce 101” until the 3rd elimination round in which she ranked #27. Following her elimination, she was asked to MC the Guerilla Concert that was held before the last episode.

She also made her debut perfromance on M!Countdown last night. Watch it below!

Hwang Insun
How does this article make you feel?