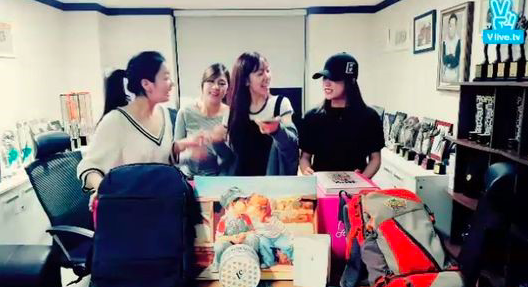 A Pink Excitedly Greets Fans And Hints Comeback Is Near

A Pink took the time to thoroughly enjoy their time with their fans virtually.

On April 28, Yoon Bomi, Oh Hayoung, Kim Namjoo, and Park Chorong went live on “A Pink Lotto Show” through Naver’s V App. Jung Eun Ji could not make it because of her live recording with “M!Countdown,” and Son Naeun was also absent because of schedule issues. Yet the four members managed to fill in their empty spots with ease.

During the show, Oh Hayoung gives away the back pack and neck pillow she used during SBS’s “Law of the Jungle,” which will be aired on May 6. Son Naeun also gives away the cream she uses, making sure it is there for the broadcast even though she isn’t. Fans who pick the same numbers that the members picked become the lucky winners of the gifts.

The group also introduces their first photo book, introducing their best cuts on air. All the members look feminine and elegant as ever. They also release the news that they will be meeting fans on May 9 through a fan-signing event. 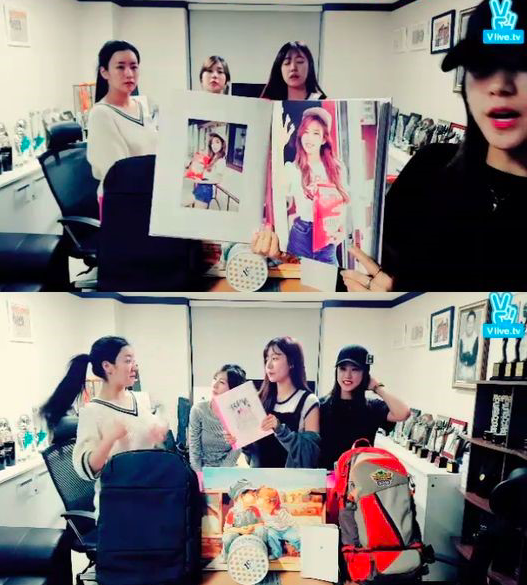 Throughout the show, there is no doubt that the members are close to each other. As they talk about their trip to Busan in loud voices, they happily reminisce the food they ate there.

Yoon Bomi also shows the text she sent Jung Eun Ji after she won first place with her solo album. Jung Eun Ji replied, “Thank you,” showing how touched she was by the moment.

The group also talks about their comeback.

“I want a comeback as a full group rather than as a solo artist,” Yoon Bomi says. “It won’t be long. Stay tuned.”

“I hope everyone understands that we were so hectic because we haven’t seen our fans in such a long time,” Yoon Bo Mi adds on an ending note. “We will make sure to see you all more often.” 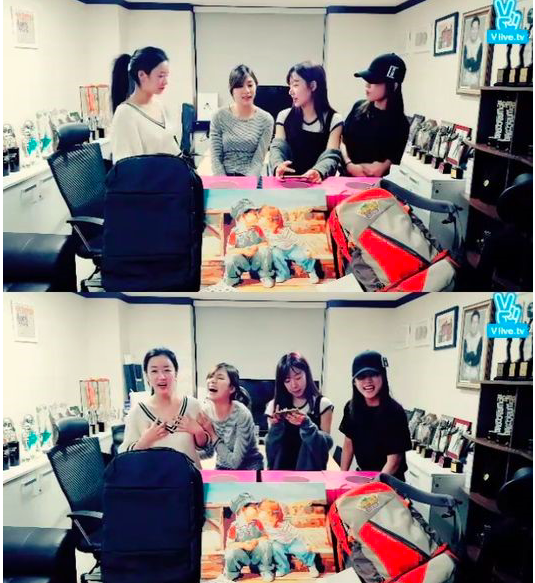