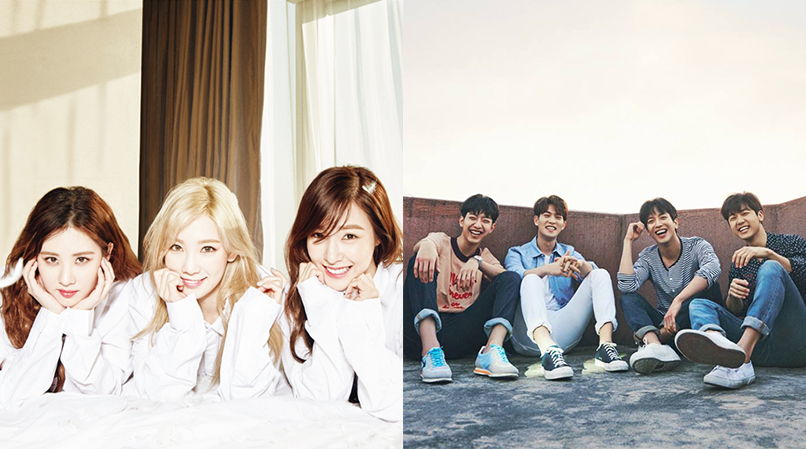 The next two artists for KCON 2016 LA have been revealed to be Girls’ Generation’s sub-unit TaeTiSeo and pop-rock group CNBLUE.

While Girls’ Generation has made appearances at previous KCON US events, this will be the first time to just feature their sub unit TaeTiSeo.

CNBLUE also returns to LA, having performed at KCON 2014 two years ago.

They join TWICE, Block B and GFRIEND for the KCON 2016 LA concert. BTS, MAMAMOO, SEVENTEEN and Ailee were previously revealed for the New York concert. More artists will be released soon.

KCON 2016
CNBLUE
TaeTiSeo
KCON
How does this article make you feel?