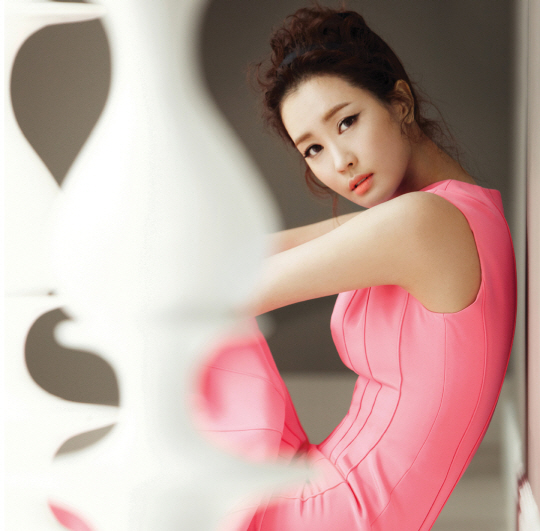 Actress Lee Da Hae has confirmed her role in a Chinese drama titled “My Goddess, My Mother,” strengthening her popularity overseas as a Hallyu star.

Lee Da Hae takes on another Chinese drama with another one soon to air: the Hunan TV drama “Best Couple” that is set to premiere on May 31. “Best Couple” is a Korean-Chinese co-production that is about two stars who are paired as a couple on a virtual-dating variety program and eventually fall in love.

She is set show a different side in “My Goddess, My Mother” which will premiere in early 2017. She has been receiving constant love calls from China and is certain to receive the best of care during her time in the country.

In “My Goddess, My Mother,” Lee Da Hae will play a successful career woman with beauty and talent who holds a lot of concerns about Korea’s patriarchal wedding traditions and wishes for a more free family dynamic. She meets and falls in love with a Chinese man and runs into new conflicts in China with her mother-in-law.

In addition to the interesting plot-line of an international marriage and the strife that is sure to arise within her new married life, her collaboration with the other Chinese actors is highly anticipated, especially her acting with Jin Xing who will play her mother-in-law.

Thanks to apqaria for the tip!

My Goddess My Mother
Lee Da Hae
How does this article make you feel?