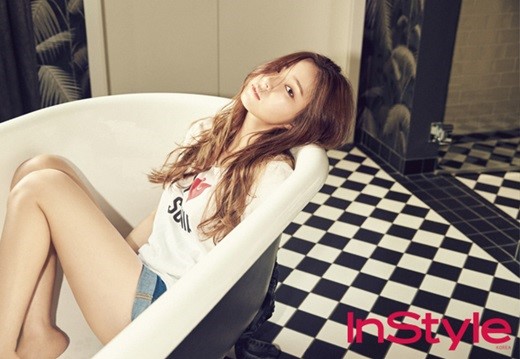 InStyle magazine has released their pictorial and interview with actress Shin Se Kyung that show her photoshoot that took place in Berlin, Germany.

Currently in between projects, Shin Se Kyung revealed the daily life of an average 20-something-year-old through her pictorial that shows her natural beauty as well as the unique charms of a young woman.

When asked by the magazine to share about growing up in the spotlight due to her debut at an early age as a child actor, she revealed, “Rather than saying I matured, due to the fact that I debuted at such a young age, I went through puberty at a faster rate, I think. More easily. Although it’s true for anyone, it is a difficult time to go through. You’re emotional in many ways. I wasn’t that much different. I just worked faithfully every day.” 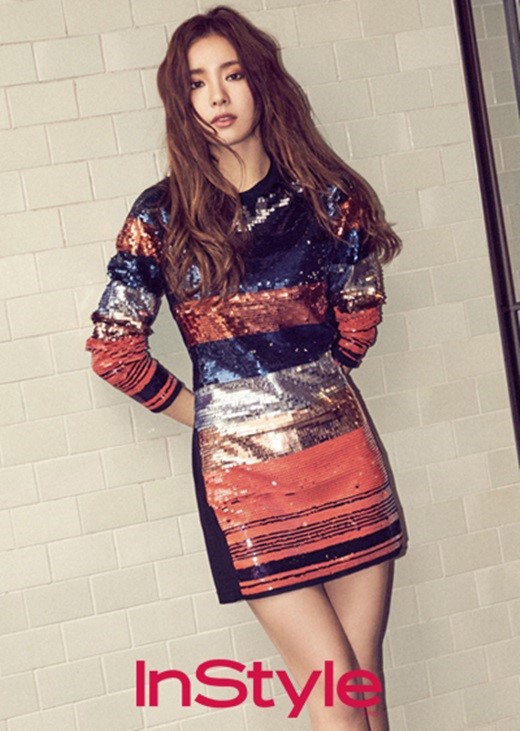 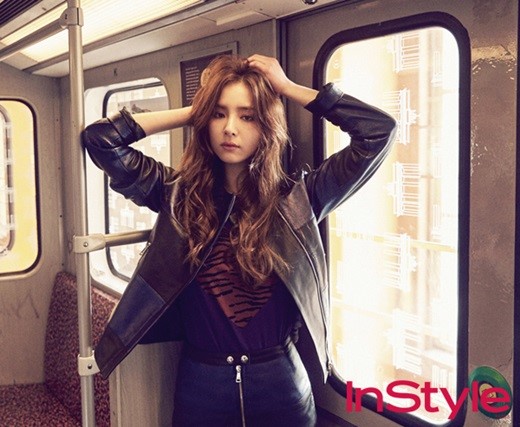 She continued, “When I think about it now, I don’t think I went too far off from the image of a 20-year old. Although I’m still lacking in so many ways now, I think I am walking in the right path. When ten years pass and I’m in my thirties, I want to be a more strong actress and a stronger person.” 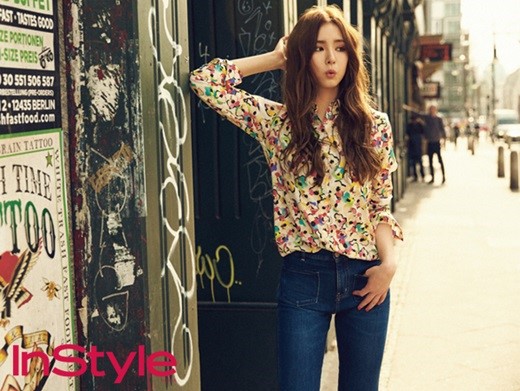 When asked what she does when she is not working on a project, she answered, “I like art exhibitions so I go to look at fun exhibitions and I like to go on trips and spend time by myself,” showing that she is not that much different from other young ladies her age.

You can see more of her interview in the May edition of InStyle magazine.

InStyle
Shin Se Kyung
How does this article make you feel?