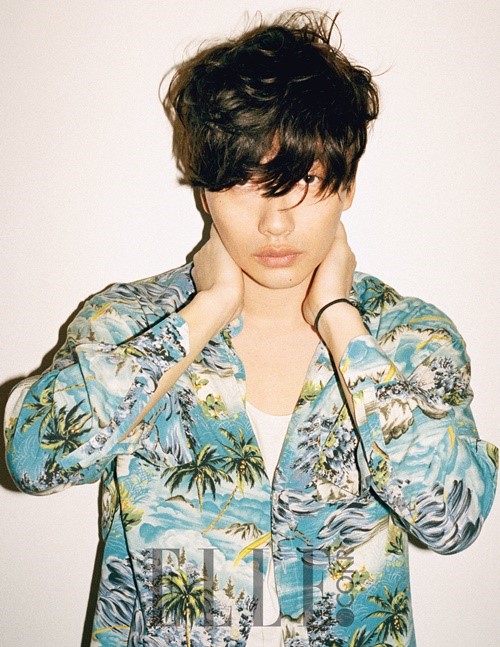 Fashion magazine Elle has revealed their pictorial with actor Lee Dong Hwi for their May edition.

The pictures show off a sensitive atmosphere that appears dreamlike at times. Lee Dong Hwi displays a chic image with his poses and facial expressions.

Lee Dong Hwi has taken the entertainment world by storm following the success of his drama “Reply 1988,” including racking up impressive advertisement contracts as well. He has several films lined up, including “Key of Life” and “One Line,” and has confirmed his casting in the drama “Entourage.”

In the accompanying interview, Lee Dong Hwi reveals that his roles in each of the upcoming dramas and movies show a different side of him, showing his talent in immersing himself in his acting. 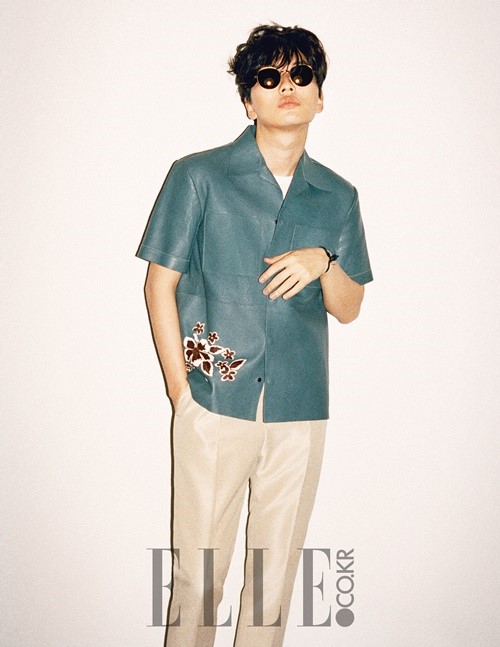 He also discusses the attention he has been receiving for his fashion style, saying, “I’ve received a lot of fashion help from BIGBANG’s T.O.P. He even confirmed my outfit for me when I starred on “Radio Star.” He told me that it seems like I’m dressing a bit flamboyantly these days and to instead wear tidy and cute clothes and so I changed clothes before I went in for the filming.”

You can see more of his interview in the May edition of Elle magazine.

Lee Dong Hwi
Elle
How does this article make you feel?