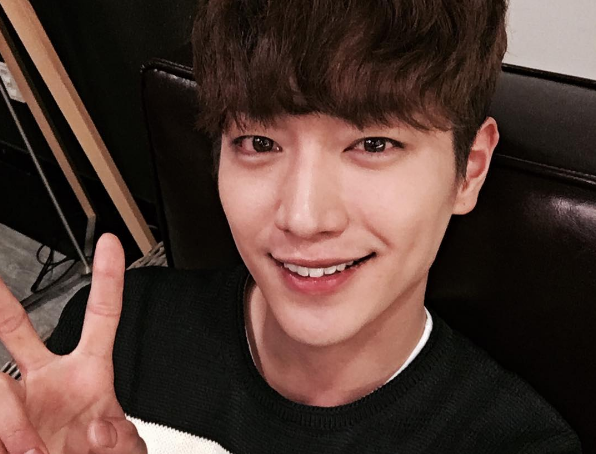 On April 29 Seo Kang Joon’s agency, Fantagio, announced that the “Cheese In The Trap” actor is set to make a cameo in SBS’s new drama, “Entertainer”. The drama takes over from “Please Come Back, Mister” and revolves around the entertainment industry, with the director, Hong Sung Chang, having worked on other dramas in the genre, such as “You’re Beautiful” and “King of Dramas.”

This drama revolves around an entertainment executive (played by Ji Sung) who has fallen from the position of director at a top entertainment company to becoming a CEO of a small, unsuccessful agency where he tries to train an underdog band to achieve their dreams and regain his success. Seo Kang Joon will play Lee Sang Won, a former Juilliard classmate-turned-rival of one of the band members, Kayle (played by Gong Myung). Viewers also enjoyed a fun cameo from Park Shin Hye in the drama’s latest episode.

Seo Kang Joon will appear in episode 7 which is due to air on May 11. In the meantime you can catch up on the drama’s latest episode below:

Seo Kang Joon
Entertainer
How does this article make you feel?