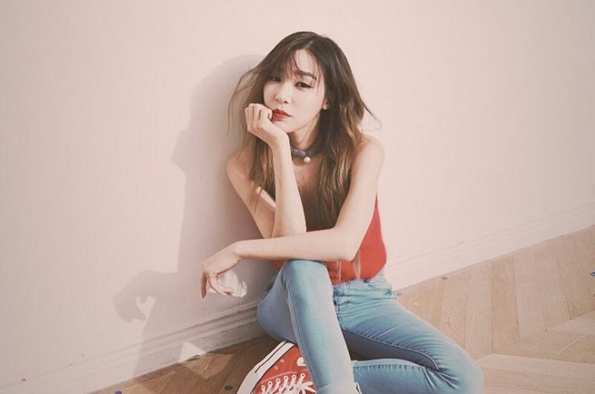 Girls’ Generation’s Tiffany To Release Solo Album In May

Girls’ Generation’s Tiffany is confirmed to finally make her solo debut with a mini album that will be released sometime in the second week of May.

She recently finalized the preparations for her album. For a three-day period, starting April 25, Tiffany filmed the music video for her title track, and participated in a photo shoot for the album. Her new album will feature songs of many different genres that will showcase Tiffany’s unique charms and musicality. The singer plans on continuing to practice hard in order to show a more perfect performance onstage.

Her solo album has already garnered much attention for various reasons.

First, Tiffany was originally supposed to make her solo debut last fall, but it was delayed for a couple of months during the production stage. In the end, the release of her solo album was pushed back for around six months.

During those six months, there were also several conflicting reports about if and when she would release a solo album. The singer was even caught up in dating rumors with rapper Gray, when in actuality she was working with AOMG producers on her solo album.