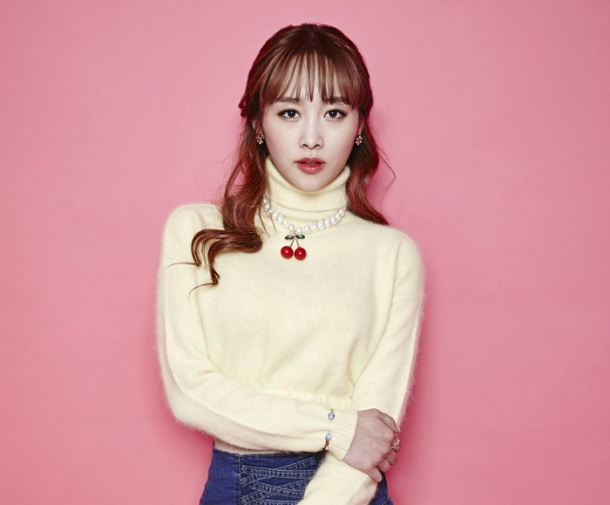 Nicole will be releasing a new album in Korea sometime in the next couple of months!

According to her agency B2M Entertainment’s statements on April 30, “Nicole has been working on new songs, with the goal of making a comeback next month. The title track has yet to be decided, so her comeback may be pushed from May to June depending on the situation.”

Former KARA member Nicole made her solo debut in November 2014 with her first mini album “First Romance,” and its title track, “MAMA.” If she releases a new album in the first half of this year as planned, it will mark her comeback to the Korean music scene in one and a half years.

Previously, it was reported that she would be releasing a Korean mini album in March, but evidently the release was pushed back.

Many fans are curious to see what new songs she will include in her new album, especially after her latest Japanese single, “DON’T STOP,” which was released in February.

What kind of music would you like to see from Nicole?

Nicole
How does this article make you feel?