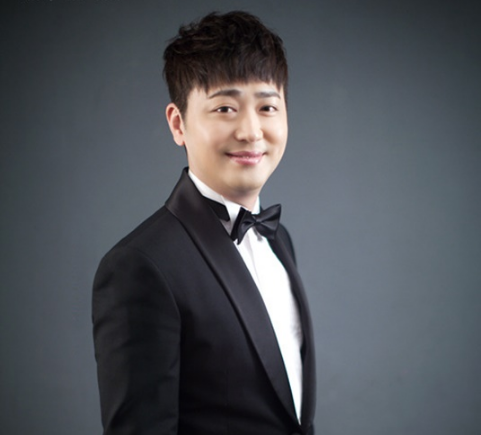 Singer Park Hyun Bin has been involved in a car accident.

The accident happened on April 29 when he was done with his schedule and heading to Gunsan. An affiliate stated, “The accident was not due to drunk driving or hurrying to get to the next event on his schedule. A car suddenly cut in and his car collided trying to avoid the vehicle.”

It continued, “There are reports saying that we [Park Hyun Bin’s side] are the ones at fault but that is not true. The police are looking into it, but they also said that we have done nothing wrong. It was a very dangerous accident. Even the police said that Park Hyun Bin is very lucky.”

There were four people riding in Park Hyun Bin’s car. Park Hyun Bin fractured his right leg and his manager injured his face. The affiliate revealed, “Park Hyun Bin was rushed to a nearby hospital and received surgery. His manager has not been hurt badly, but it’s unfortunate that he hurt his face. After the surgery, Park Hyun Bin said, ‘I thought I’d never see you again. I thought I was going to die,’ and it really pained me.”

Although Park Hyun Bin’s injuries are not serious, he has to receive treatment and be on hospital stay. The affiliate concluded, “We are working on adjusting his schedule due to the unfortunate accident.”

Park Hyun Bin
How does this article make you feel?