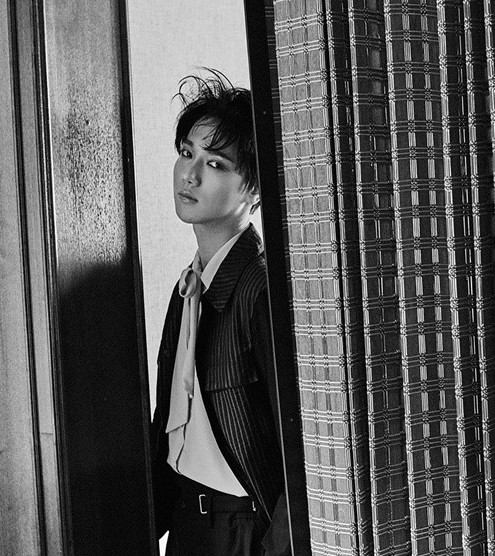 Changing your name kind of a big deal, but what happens when your mother changes your name without telling you?

On the April 29 broadcast of “Super Junior’s Kiss the Radio,” DJ Leeteuk spoke up about fellow member Yesung, who recently had his legal name changed from Jongwoon to Jonghoon. Leeteuk said, “Yesung’s real name is Kim Jongwoon. However, the Chinese character for ‘Woon’ means ‘cloud,’ and his mother felt that because clouds sometimes cast shadows, the name Jongwoon didn’t sound good.”

He continued, “So without asking Yesung for his permission, she went to the name registrar’s office and changed his name. She said she changed his name in the family register, too.”

Leeteuk then revealed that Yesung’s mother waited about three months before telling him that she changed his name. “Yesung’s reaction was just, ‘Mom, you did what?’ So now he’s Kim Jonghoon, and I hope that everyone will call him by his new name. No one knew, right?”

Yesung himself confirmed that his name was changed on the April 21 episode of “Cultwo Show.” When asked whether he preferred Jongwoon or Jonghoon, Yesung replied, “Today I’m going to abide by my mother’s wishes, so I’ll go by Kim Jonghoon.”

What do you think of the name change?