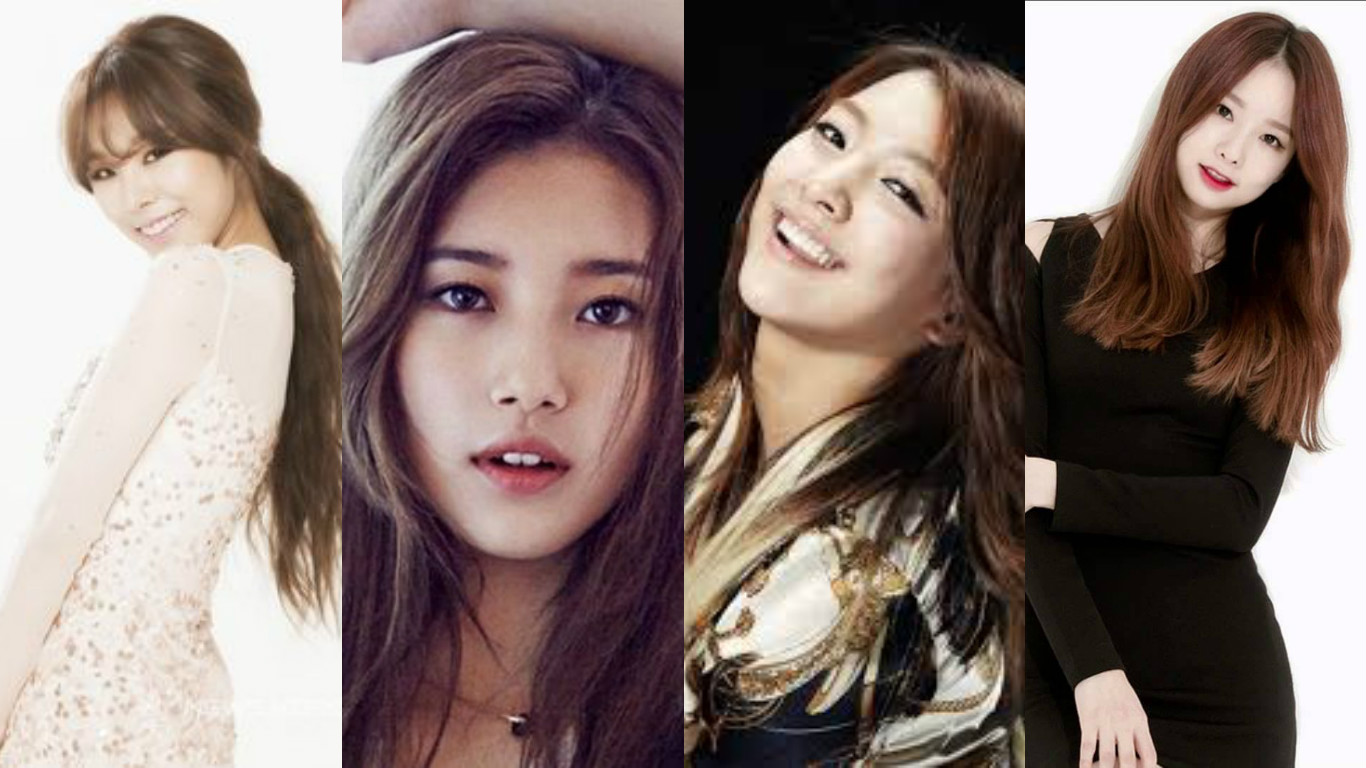 Who Are The Girl Group Members Who Would Succeed As A Solo Singer?

From Super Junior’s Kyuhyun and SHINee’s Taemin to Girls’ Generation’s Taeyeon and now A Pink’s Jung Eun Ji, these members have all achieved success with their solo debuts.

Taeyeon was the first among her group to release a solo track and has established herself as a chart killer while Taemin broke free from his image as the youngest in his group and succeeded as a mature man standing on his own. Jung Eun Ji also recently demonstrated her enormous potential when she swept the music charts with her solo debut.

Recently one Korean media outlet has named several other girl group members who have great potential as solo artists. 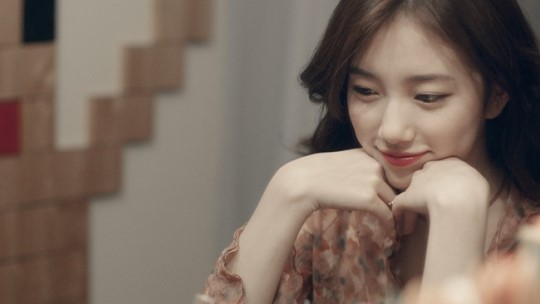 Miss A member Suzy is a member that is regarded among their fans as the one they most want to see with a solo debut. Although she is also active apart from the group with her individual activities as an actress, there is also a lot of expectations to see her as a solo artist on stage. In particular, one can see how much she enjoys being on stage when she is performing. It was well-known that while she was active as an actress, she missed being on stage.

Recently, news has been released that Suzy is preparing a solo album, raising even more interest in her debut. Her agency JYP Entertainment has said, “[Her solo debut] is just one plan among many that is planned for miss A and there is not any specific planning going on right now.” Nonetheless, she has shown her strong skills in singing and dancing and her duet track with EXO’s Baekhyun that was released in January showed off her charm as a vocalist. 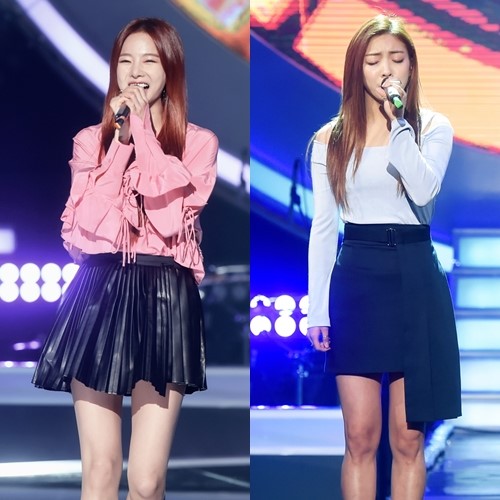 f(x) member Luna is another girl group member whose solo activities have raised interest from many people. As the main vocal for her group, her talents as a singer is already well-known. Not just with f(x) activities but also in drama OSTs, she has already been acknowledged for her musicality. She has also participated in music competition shows, such as MBC’s variety show “King of Mask Singer,” where she maintained her position as the leader for several weeks.

Luna has completely broken the stereotype that many have that “idol singers cannot sing” with her special ability to mix deep emotions and refreshing vocals into a voice that has captivated the public. When she ultimately took off her mask as the “Gold Lacquer” on MBC’s “King of Mask Singer,” there was an immense reversal as well as a liberating feeling of knowing who the talented singer finally was.

Girl group EXID member Solji is the “female Hwang Chi Yeol,” having shown that much success on music competition shows. In particular, she appeared on “King of Mask Singer” when it was just a pilot show as a New Year special and continued her lead on the show until it became regular programming. Not just on “King of Mask Singer” but also on “Duet Song Festival,” she has been able to keep her title as the singing queen. Even giving vocal lessons to the guinea pig PD on “My Little Television,” Solji is known to have been a vocal trainer prior to her debut as an idol group member. 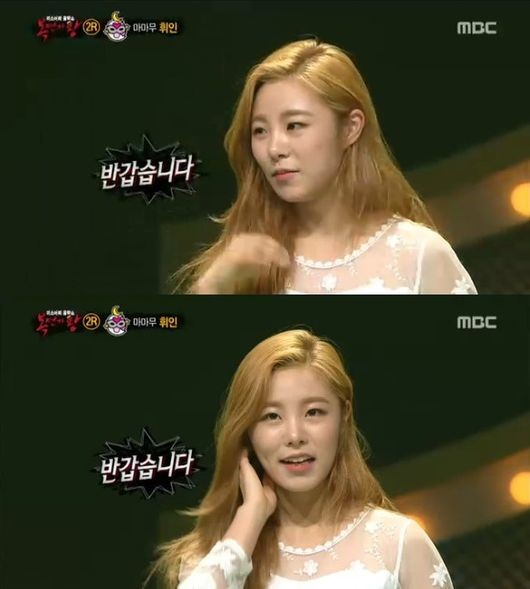 Every single member of talented girl group MAMAMOO has talented skills in singing and performing. Although main vocal Solar has already debuted with her solo project “Solar’s Emotion,” the public has recently discovered the charm of member Wheein as well. Her vocal skills are a given but Wheein also has the charms that will be able to captivate the public and raise even more interest in her as a solo singer.

Just like Solji, Wheein has been active on music competition shows. She won on the Thanksgiving special for “Duet Song Festival,” and recently took on a senior in the music industry when she starred on “King of Mask Singer.” She has a hilariously entertaining charm and just like how she showed us with her featuring on songs with Kim Heechul, Geeks’ Louie, and CNBLUE, there is a completely new image that she shows us apart from MAMAMOO.

Do you agree with their list? Who do you want to see go solo?

MAMAMOO
EXID
Suzy
Wheein
f(x)
Luna
miss A
Solji
How does this article make you feel?