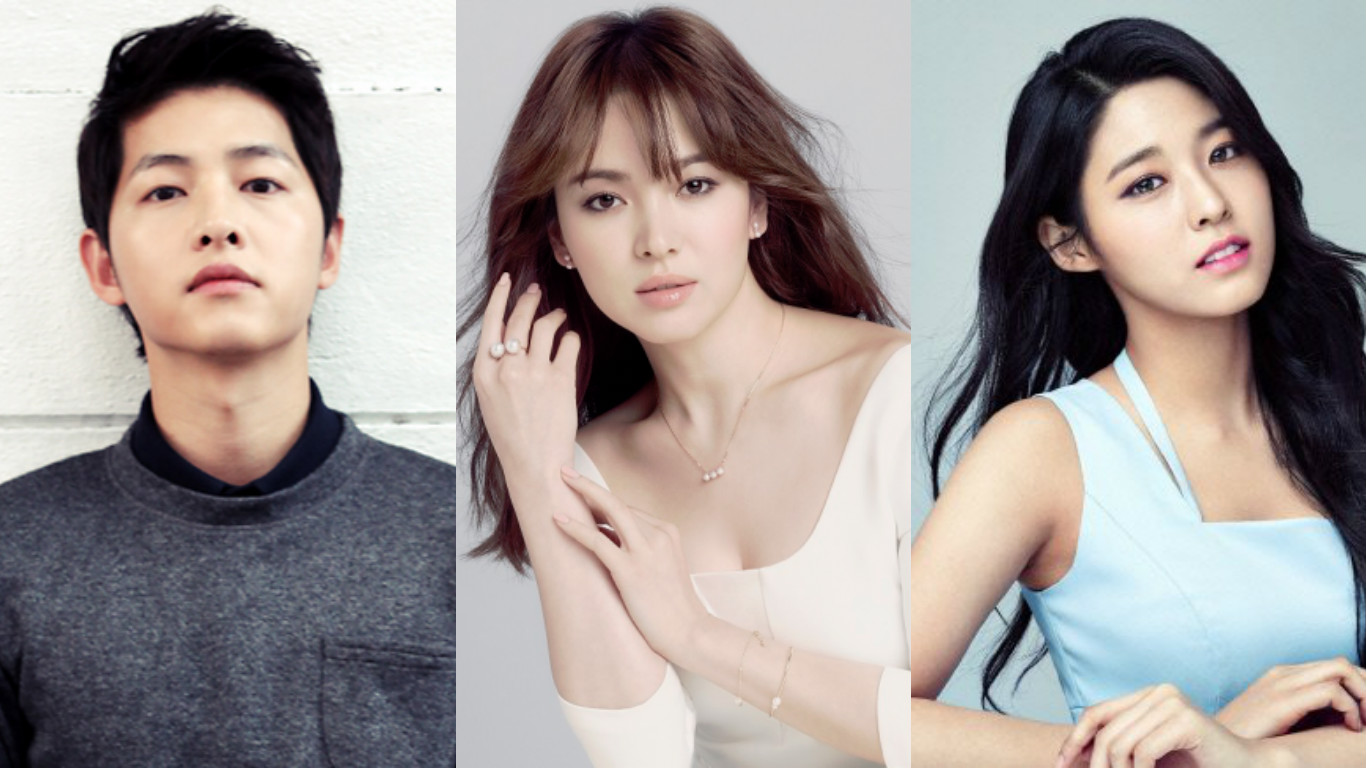 After compiling results during the month of April, the top models who hold the most in brand power have been revealed, with actor Song Joong Ki taking the number one rank.

After studying 24 advertisement models with 63,684,096 data results during the time frame between March 28 to April 29, the Korean Business Research Institute have concluded that Song Joong Ki has overwhelmingly had the greatest brand power during the month of April. The second place went to Song Hye Kyo and the third went to AOA member Seolhyun.

Brand power comes from analyzing the data from the brand, communication value, media value, and social value and compiling it into an index of how wide the reach of that model was.

The Institute said, “The popularity of “Descendants of the Sun” does not look to die down any time soon and it appears that the brand power of Song Joong Ki and Song Hye Kyo will continue on for a while,” proving once again the widespread appeal of the drama, despite its finale a month ago.

Song Joong Ki
Song Hye Kyo
AOA
Descendants of the Sun
Seolhyun
How does this article make you feel?