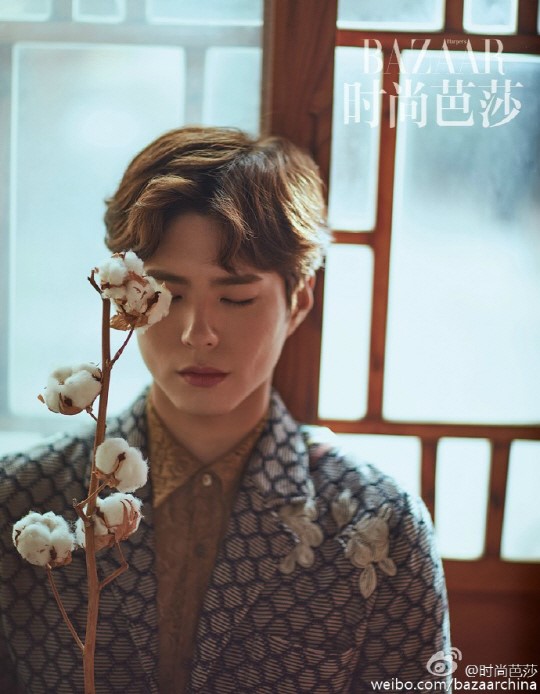 A recent pictorial featuring actor Park Bo Gum once again solidifies the reason why he remains one of the industry’s top rising stars.

In the pictures, you can sense a warm yet gentle atmosphere as Park Bo Gum poses inside an old house. He gives a soft smile like a youthful young boy in some pictures and in others, he captivates with his masculine gaze. 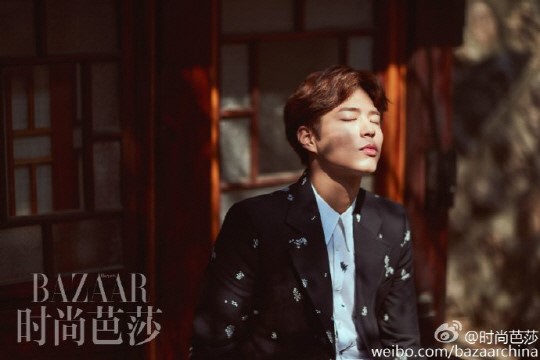 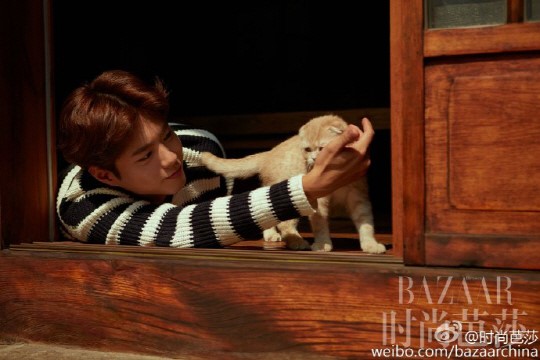 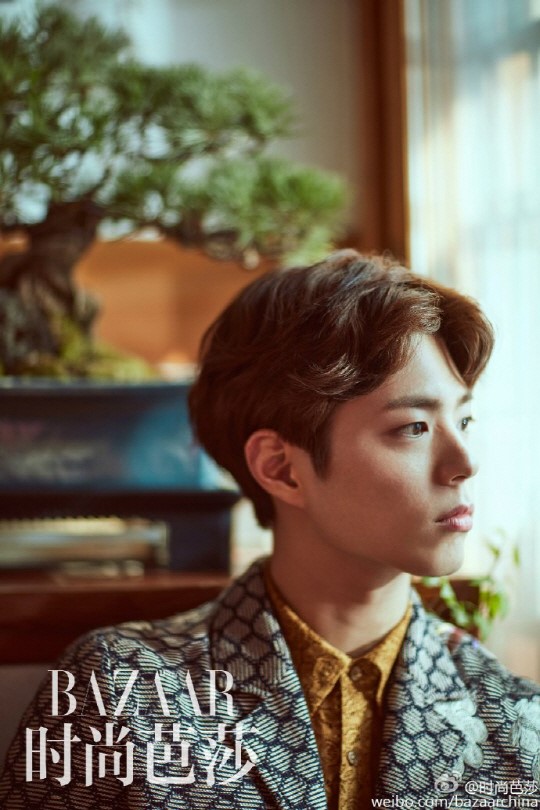 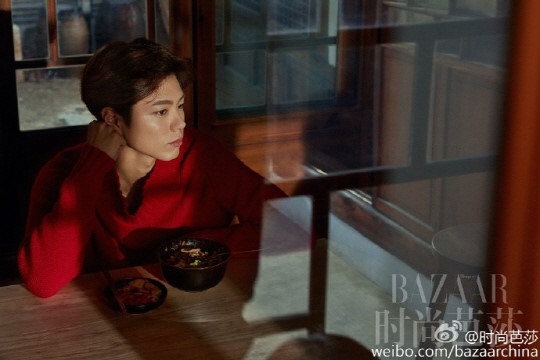 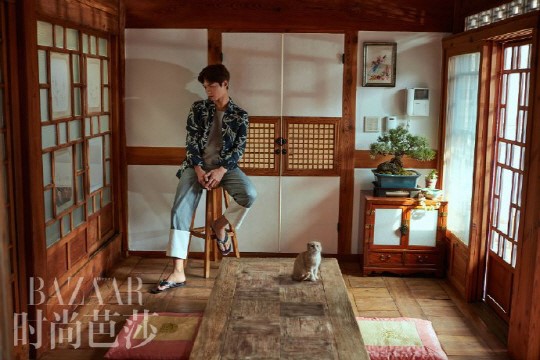 Meanwhile, Park Bo Gum held his first international fan meeting on April 23 in Taiwan and cemented his status as a Hallyu star.

His next role will be in an upcoming KBS drama “Moonlight Drawn By Clouds” which is set to air in August.

Park Bo Gum
Harpers Bazaar China
How does this article make you feel?