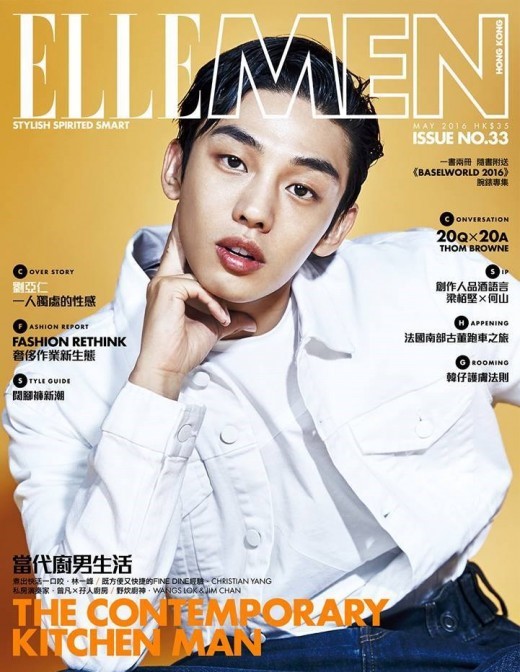 Yoo Ah In Flaunts His Masculine Charms For Elle Men

Actor Yoo Ah In has graced the cover of a Hong Kong magazine.

Elle Men Hong Kong has released the cover of their May edition that features the talented actor.

In the pictorial, you can sense his stylish aura as he gazes into the camera. Despite the casual outfit composed of just a shirt and jeans, he somehow makes the styling look fashionable and manly. 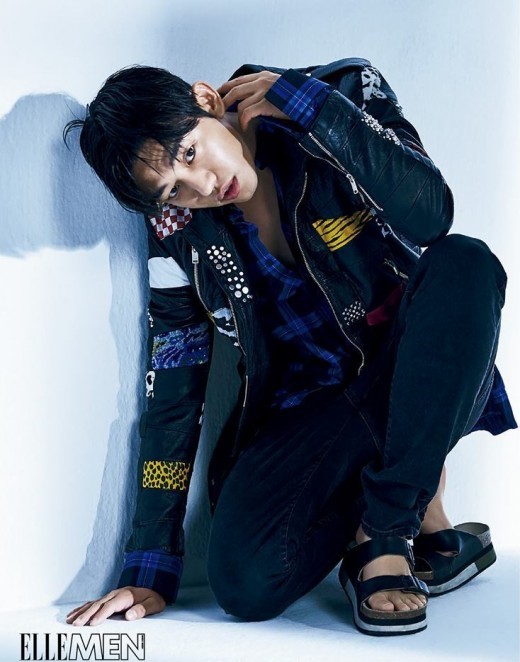 Meanwhile, Yoo Ah In last acted in the popular SBS drama “Six Flying Dragons” which aired its finale on March 22 with a high rating of 17.3%, ranking number one among other dramas airing in its time slot.

His cameo on the wildly popular KBS drama “Descendants of the Sun” also raised a great deal of interest and his next project is sure to be highly anticipated as well.

Elle Men Hong Kong
Yoo Ah In
How does this article make you feel?