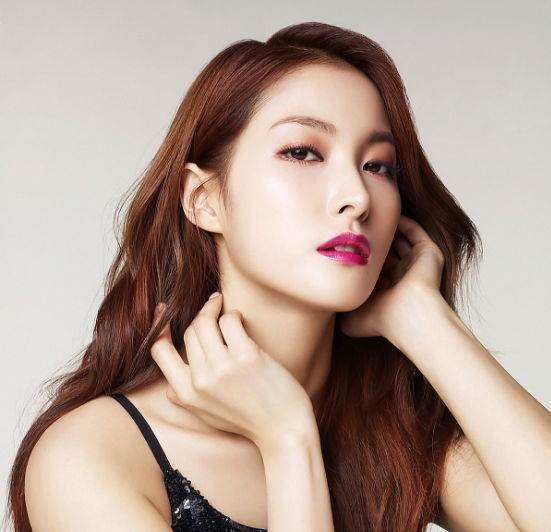 Park Gyuri revealed that she filmed a kiss scene while actually drunk in her upcoming movie “Two Rooms, Two Nights.”

During an interview to promote her film, Park Gyuri said, “I filmed a kiss scene with Kim Jae Wook just two days after the shooting began.”

She continued, “The scene plays out as Mina and In Sung meet for the first time and end up kissing after having a drink together. So, I thought it would be awkward if we were sober. After talking it over with the director and Kim Jae Wook, we decided to actually get drunk.”

Park Gyuri explained, “We bought a very strong drink from the convenience store. There wasn’t much time left for filming so we had to choose a drink that would get us drunk quickly. Kim Jae Wook told me it was his first on-screen kiss. It was my first, too, so we were excited.”

Meanwhile, “Two Rooms, Two Nights” is a realistic romance film about a man who is stuck between his ex-girlfriend and current girlfriend.