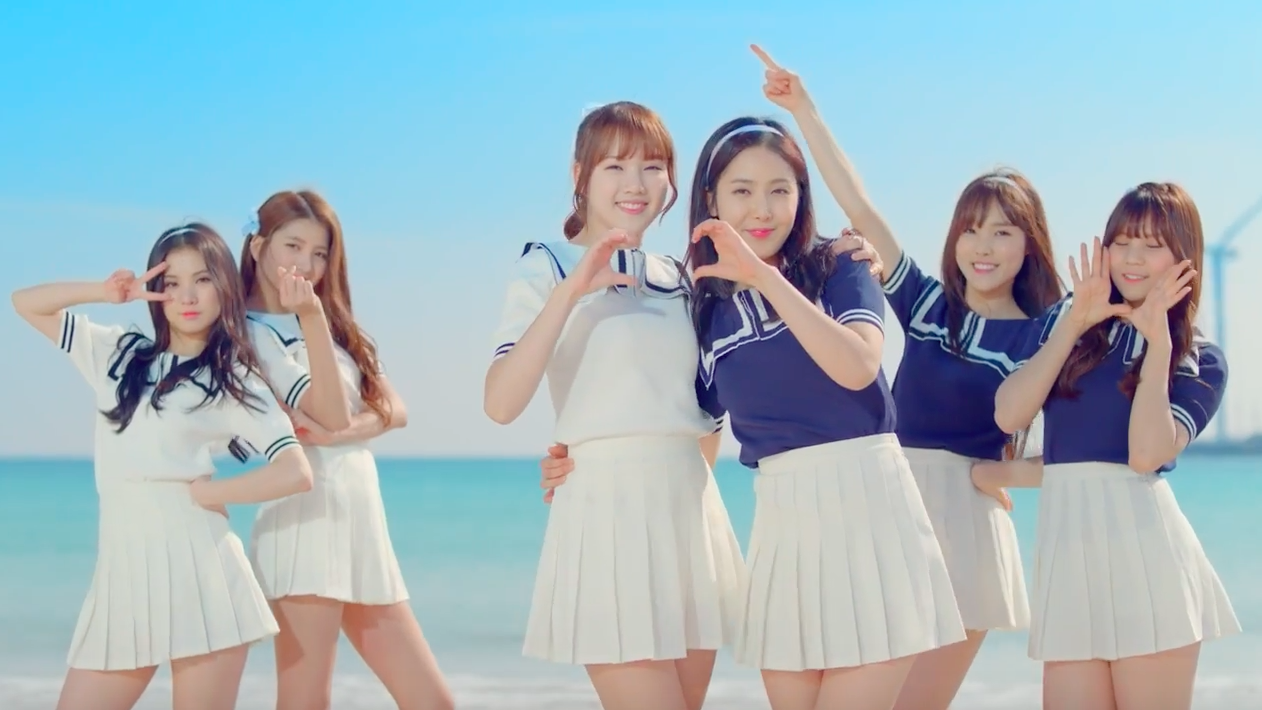 Watch: GFRIEND Heads To The Beach In “Wave” MV For American Tourister

GFRIEND goes on a fun summer trip in their new music video!

In the video, the members show off the brand’s colorful suitcases as they head out for some summer fun, packing and unpacking their luggage, and even bringing the cases to the beach. Naturally, they look adorable and gorgeous while doing it, and get to put on a cute dance with the suitcases.

What do you think of GFRIEND’s new music video?