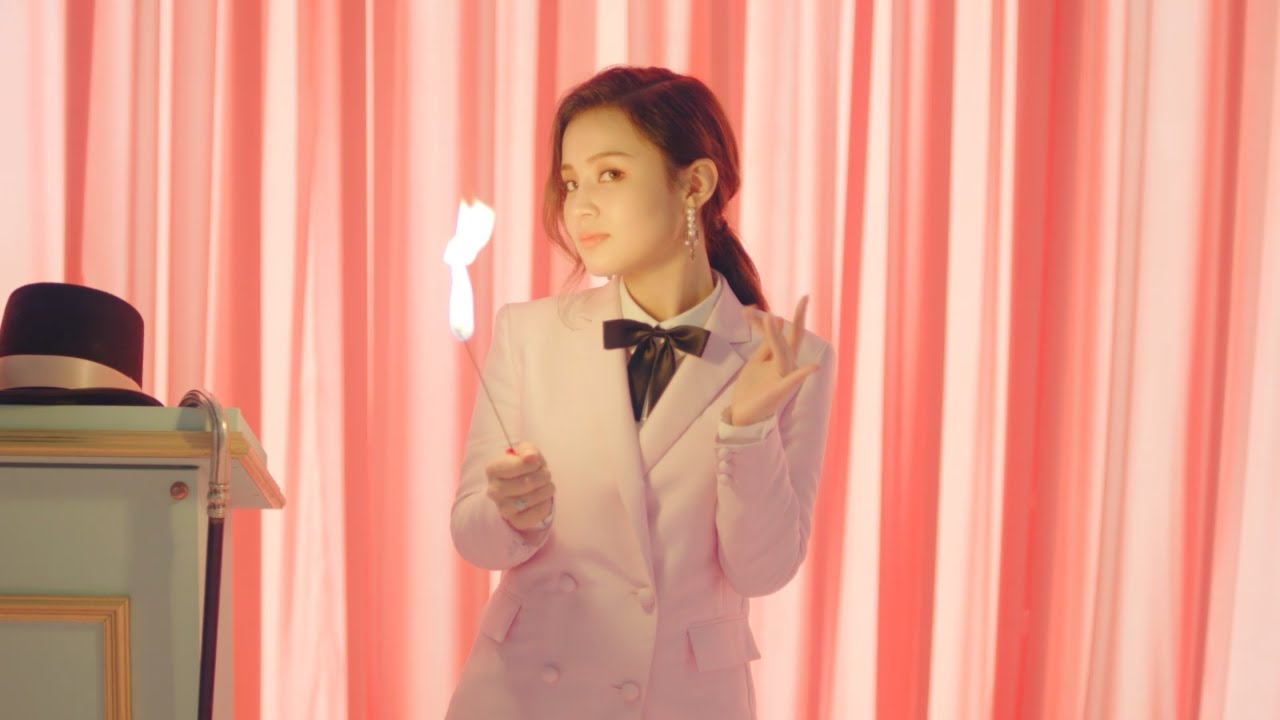 Lee Hi was selected to be interviewed by Fuse TV for their “Teen Takeover Week” special!

The singer had previously been chosen as one of Fuse TV’s “19 Biggest Teen Musicians of 2016,” and was the only Korean star to be featured on the list.

In her interview, which you can read here, she speaks honestly about the life of a teen artist, and discusses what things were like during her debut.

She says, “There are a lot of advantages to being a teen musician. Being young means that I have more opportunities to try out different genres of music and styles in the future.”

When asked about the difficulties of her debut, Lee Hi comments that since she was only 16 years old at the time, it wasn’t easy for her to express her opinions. She goes on to say, “But nowadays, I don’t have the same hardships. If I don’t speak up and express my opinion, I know that we will not be able to come up with an outstanding performance.”

To wrap up the interview, she is asked to give an encouraging message to others her age. “To those who are having trouble finding their dreams and paths to achieve their dreams, I want to tell them to enjoy the process a little more and challenge diverse things,” Lee Hi says. “It may be scary challenging something for the first time, but throughout the procedure you will find other sides of yourself, and things that you are good at and love.”

Lee Hi’s album, “SEOULITE,” with its title song “My Star,” was released in its full version on April 20. The song immediately reached number one on seven real-time music charts and topped six weekly music charts. “My Star” topped multiple new music charts in China as well.

Support the artist by buying Seoulite from YesAsia
Lee Hi
Fuse TV
How does this article make you feel?