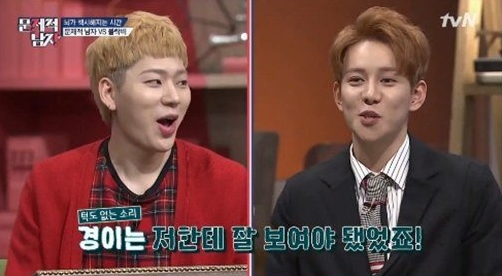 Zico And Park Kyung Argue Over Who Was The Most Popular

Block B members Zico and Park Kyung had a brief rivalry on the May 1 episode of tvN’s “Problematic Men.” 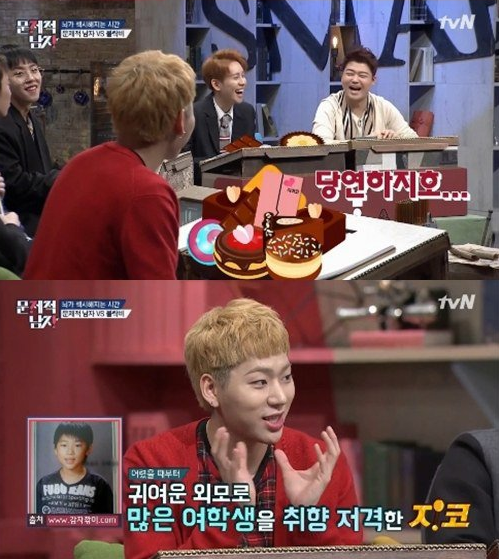 But Zico denied Park Kyung’s claim and said, “Kyung had to work to impress me. He was incredibly smart, but I had the most popularity. Back then I didn’t look this tough. I had a round face and I was cute.”

Block B
Problematic Men
Zico
Park Kyung
How does this article make you feel?