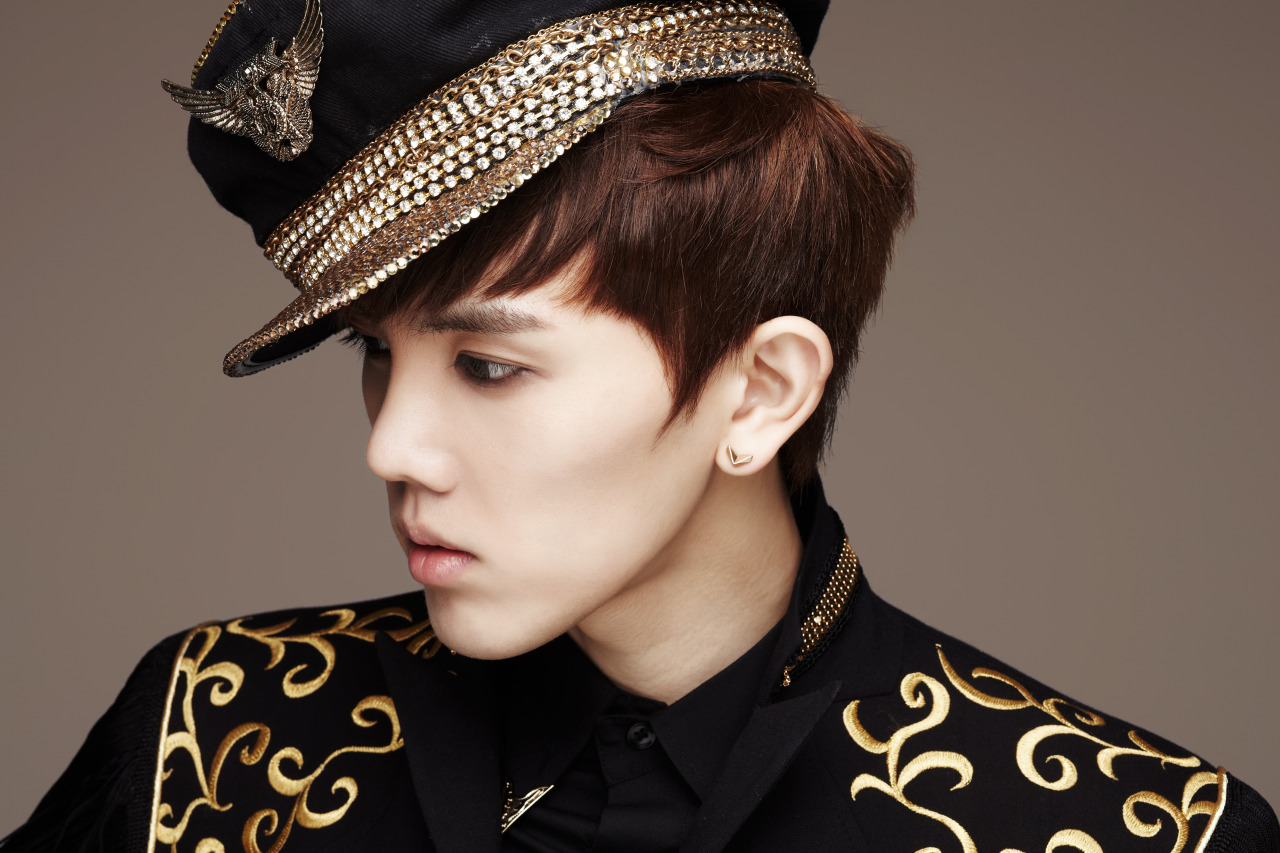 BIGFLO Leader Jungkyun Goes On Hiatus Due To Upcoming Enlistment

Sad news for BIGFLO fans: leader Jungkyun is headed off to the army.

In a statement released on April 21 by BIGFLO’s agency HO Company, Jungkyun is due to enlist in the army in June, as all male citizens of South Korea are required to complete around two years of military service.

Because of that, all of Jungkyun’s promotions with the group ceased after his appearance on the April 26 broadcast of SBS’s “The Show.” BIGFLO will continue to promote with the remainder of their members.

The full statement from the agency is as follows:

“Hello, this is HO Company.

First of all, we wish to extend our deepest gratitude to all the WAVEs who have given so much love to BIGFLO.

Presently, leader Jungkyun is planning on enlisting this coming June so as to serve his mandatory military duties. Therefore, he will be taking a temporary leave from BIGFLO after the April 26 broadcast of “The Show.” Z-UK, RON, Yuseong, Kichun, and HIGHTOP will continue to promote with five members.

Z-UK will be temporarily filling in as leader while Jungkyun serves his military duties.

Thank you very much.”

Thanks to LeeKyungil for the tip!

Bigflo
Jungkyun
How does this article make you feel?