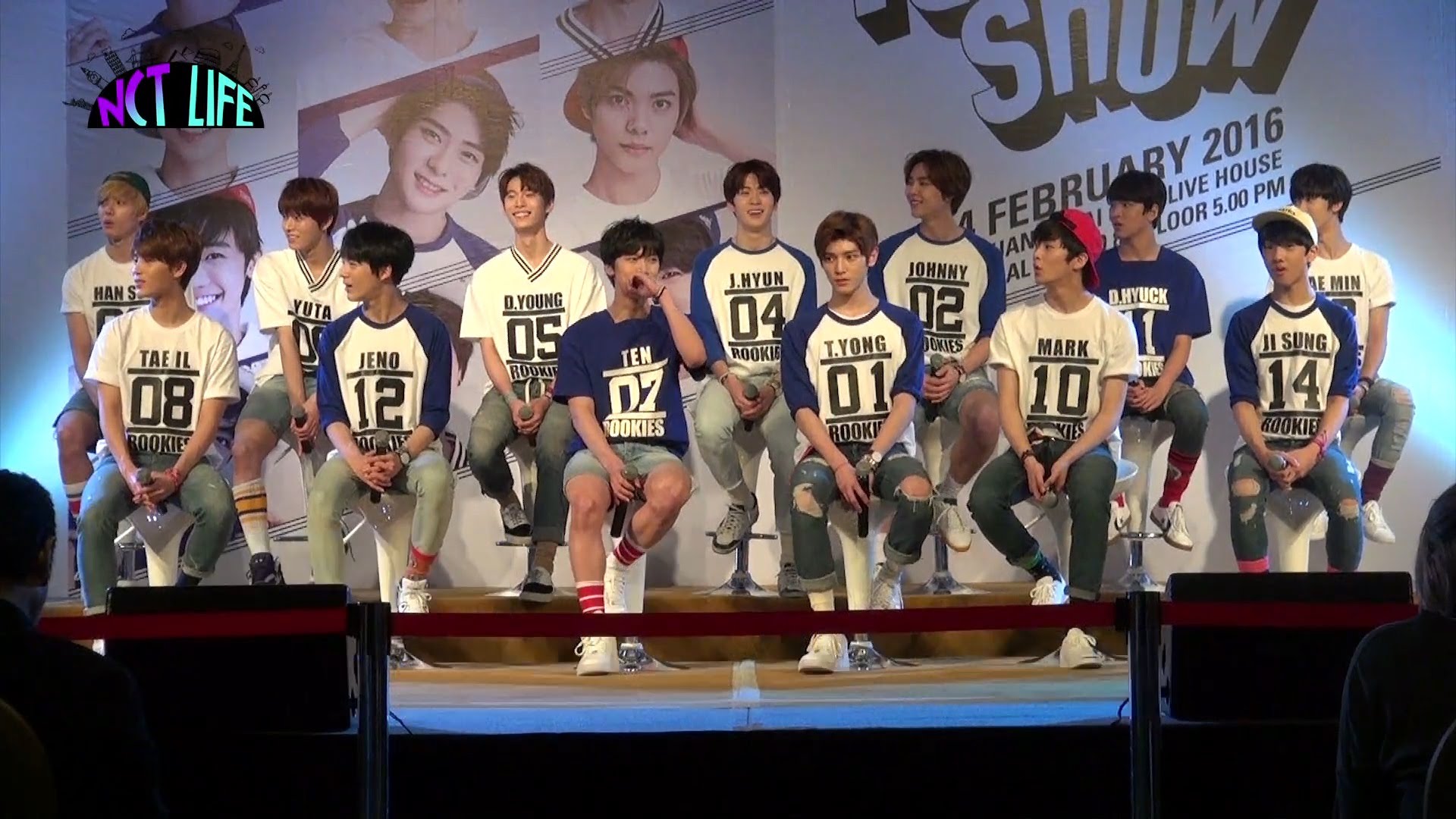 NCT Head To Seoul From Bangkok For “NCT Life”

Rookie boy group NCT will be heading to Seoul for the second season of their first variety show, “NCT Life”! The first season, which aired on Naver’s V App, took place as the group spent four days and five nights in Bangkok ahead of their debut and aired its last episode on May 1.

“NCT Life In Bangkok” starred recently-debuted members of the unit “NCT U” (Jaehyun, Mark, Ten, Taeyong, Taeil, and Doyoung) alongside other SM Rookies expected to debut through the group, which has a flexible, unit-based membership. The group is already attracting attention from all over the world for its diverse, global membership, with members from Thailand, China, America, and of course, Korea. Therefore it comes as no surprise that their first foray into variety includes this international aspect, which leaves fans wondering what city they might tackle next. It will be exciting to see how the show will portray NCT’s “Life in Seoul” as the city where the group is currently living!

NCT U are already on every K-pop fan’s radar as the new boy group to-watch after recently debuting with the songs “The 7th Sense” and “WITHOUT YOU.” Check out their first variety show “NCT Life In Bangkok” on the V App while waiting for the new series in Seoul!

NCT
NCT U
NCT Life
How does this article make you feel?