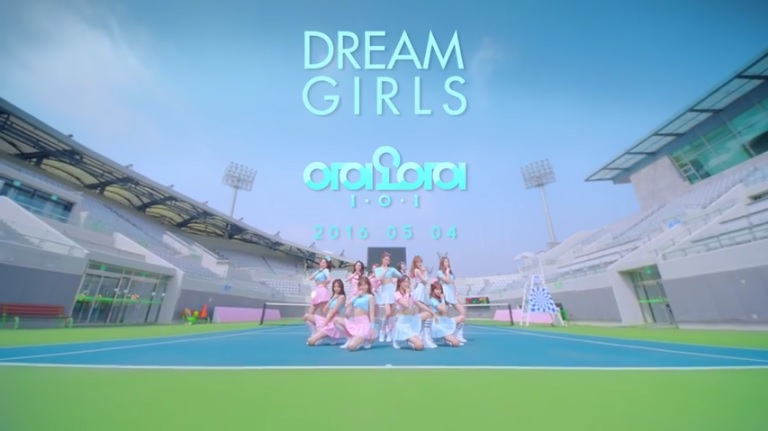 I.O.I is caught up in a controversy regarding some similarities between their debut music video and Girls’ Generation’s “Into The New World.”

A teaser for their debut album’s title song “Dream Girls” was released on May 2, and netizens were quick to point out scenes that resemble parts of Girls Generation’s 2007 debut music video “Into The New World.” 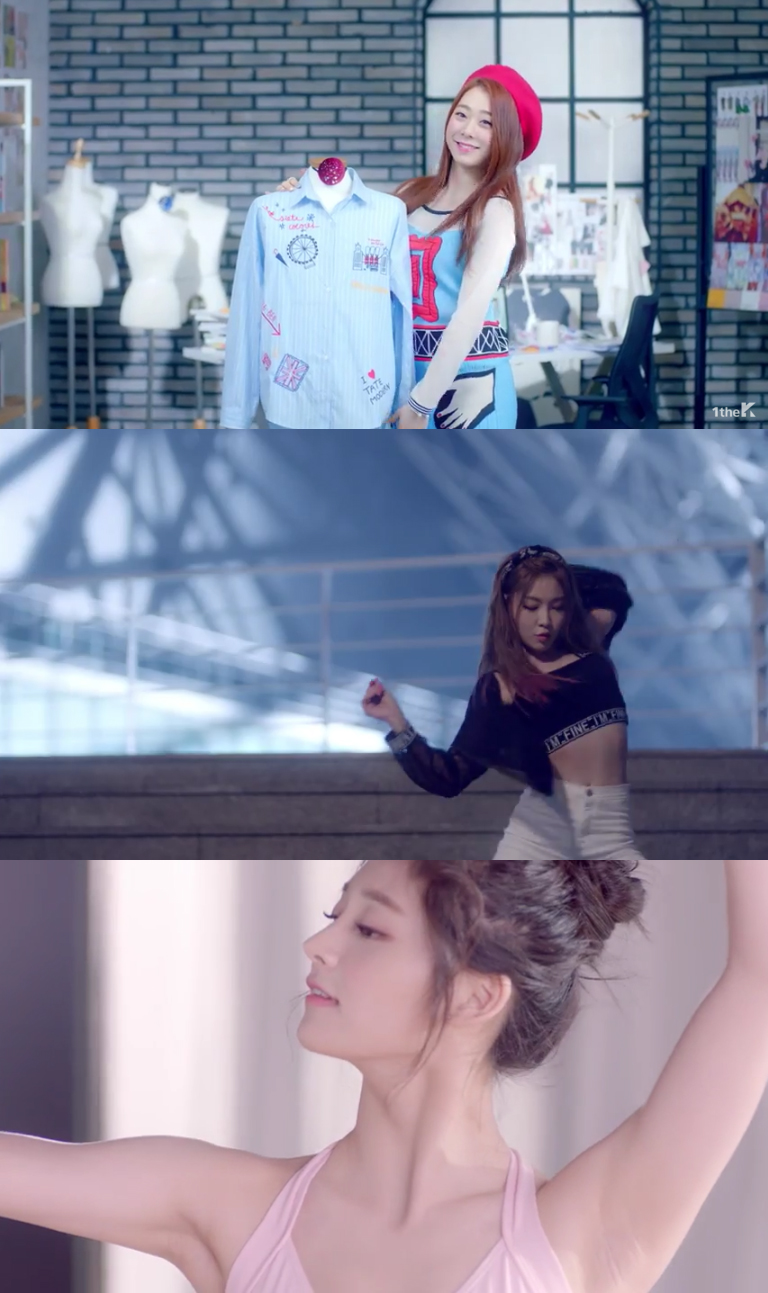 The said scenes are those of Yu Yeonjung portraying an aspiring fashion designer, Kim Chungha dancing boldly on a set of stairs, and Zhou Jieqiong (Pinky) performing graceful ballet turns, which viewers compared to the parts of Girls’ Generation’s YoonA, Hyoyeon, and Seohyun respectively in “Into The New World.”

I.O.I’s representatives told news outlet Herald POP on May 2, “The music video was made to suit the lyrics, which are about hopes and dreams.” They explained further that “Dream Girls” aims to send a bright and hopeful message that a dream can be achieved if one diligently works for it.

The members of I.O.I have said before that they want to debut with a song that would stir their hearts when they listen to it in the future. They personally voted for “Dream Girls” as their title song.

I.O.I will drop their debut album on May 4 and hold their showcase at Jangchung Gymnasium on May 5.

Watch the teaser for yourself below!