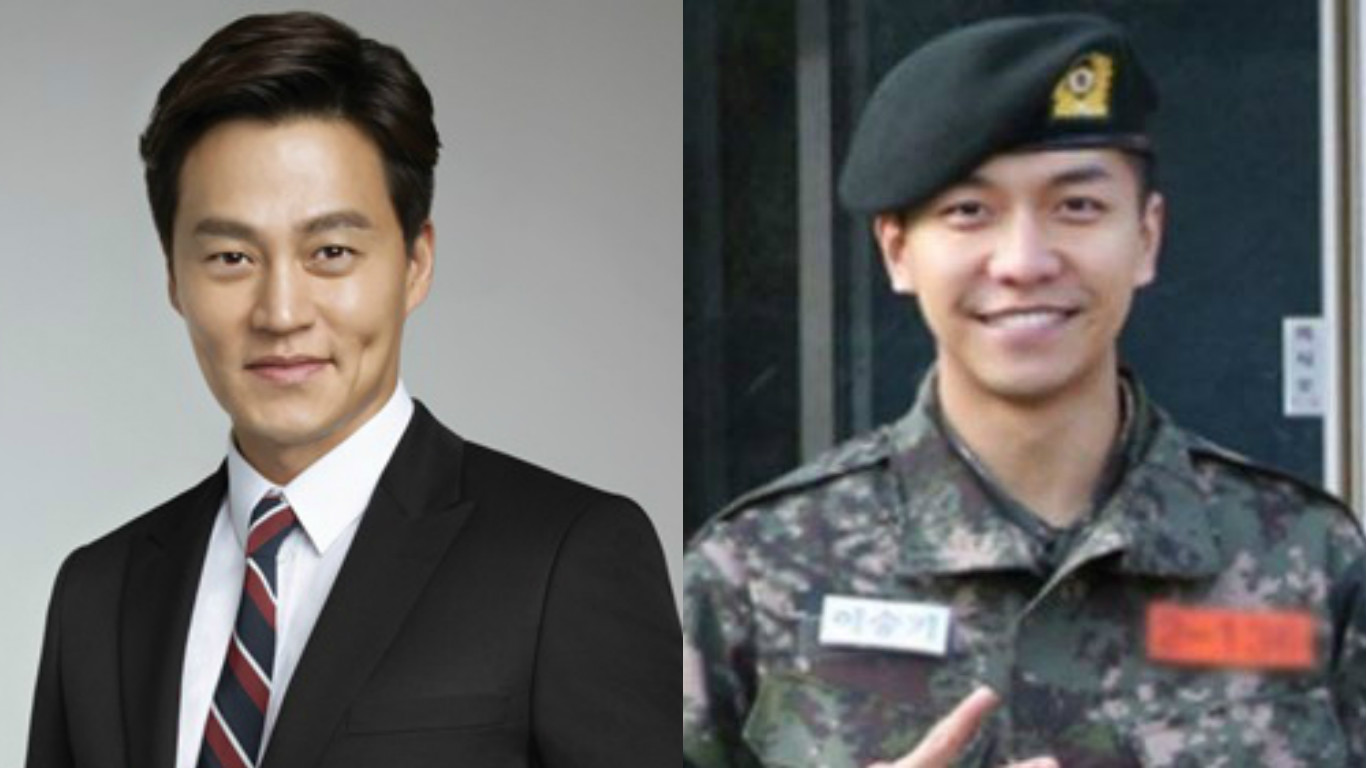 On the May 2 broadcast of SBS Power FM’s “Choi Hwa Jung’s Power Time,” the actor made an appearance as a guest.

When asked who he has been hanging out with following Lee Seung Gi’s enlistment, Lee Seo Jin replied, “I haven’t been able to go out after he entered the military due to my filming schedule,” and then revealed that Lee Seung Gi recently contacted him from the military base.

“He told me that he likes TWICE, and how he now gets why people start liking girl groups once they become soldiers,” the actor laughed.

“I called Taecyeon and asked him to give me a video and a signed album from TWICE. After receiving them from Taecyeon, I sent them to Lee Seung Gi,” he talks about preparing a morale-boosting gift to his best friend.

“One of the TWICE members apparently [sent him a video message saying] ‘Seung Gi oppa, good luck with your military service.’ Lee Seung Gi now starts off his day by watching that video.”

Meanwhile, Lee Seung Gi enlisted in the military on February 1. He is expected to serve as a Special Operations Soldier until October 31, 2017.