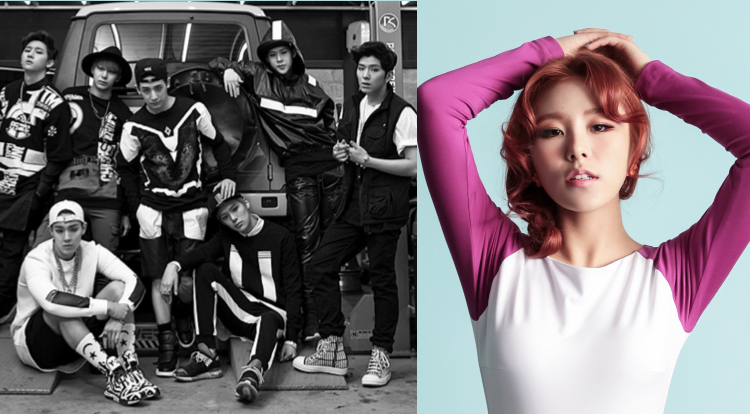 MONSTA X will be making their comeback soon with their new album “The Clan,” but they’ve now announced that we can look forward to a pre-release track first!

The group’s comeback schedule, which was shared last month, stated that they’d be explaining “What Is MMM?” on May 2. They’ve fulfilled their promise by announcing on May 2 that they’ll be dropping a pre-release track that features MAMAMOO member Wheein!

The song is titled “Ex Girl” and will be dropped as a digital single on May 9 at midnight KST. 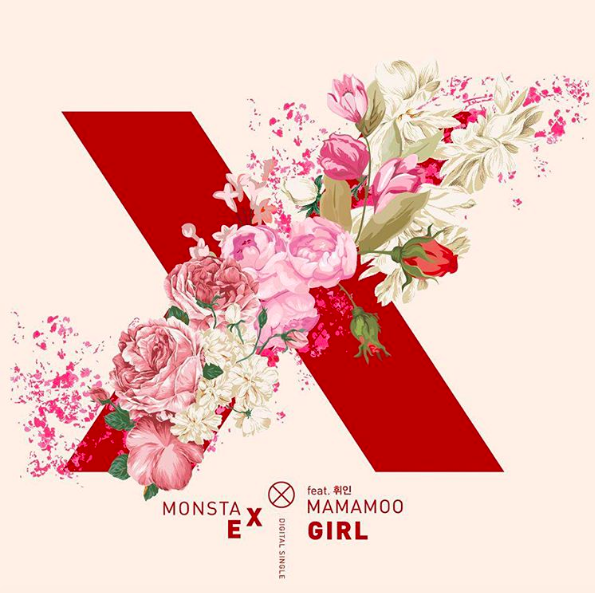 MONSTA X will be making their comeback with “The Clan” on May 18. Check out the teaser photos they’ve released so far here!

MAMAMOO
MONSTA X
How does this article make you feel?