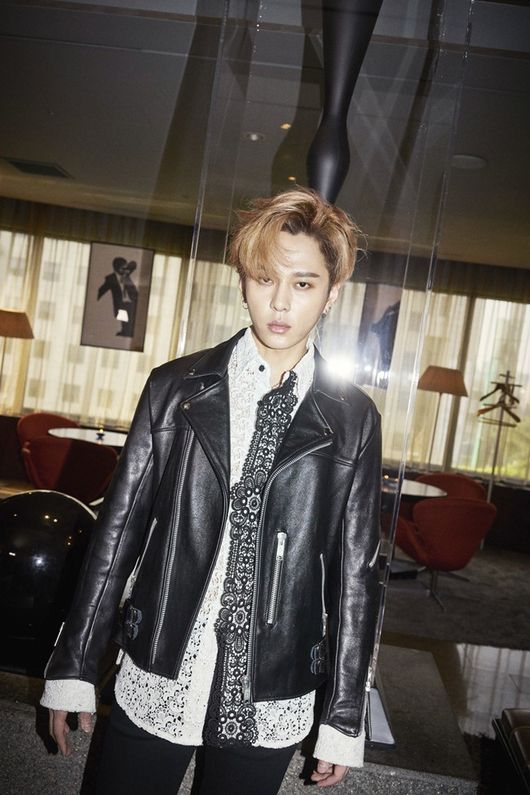 BEAST’s Yong Junhyung will be holding his first solo concert this week!

Despite having no initial plans of promoting his new project single, Yong Junhyung decided to hold a small-scale concert to connect with his fans, who have patiently waited for BEAST’s domestic activities. DAVII, who teamed up with Yong Junhyung for the special single, is expected to make an appearance during the concert.

The idol commented on his sudden concert announcement, “This mini live concert is a surprise gift to fans who were hoping to see me promote. It’s a small venue, but I hope I’ll get to interact with my fans more closely and intimately. I’m preparing various performances for the show, so please show your generous love and interest.”

Meanwhile, Yong Junhyung made his solo comeback on April 27 with “After This Moment (feat. DAVII).”