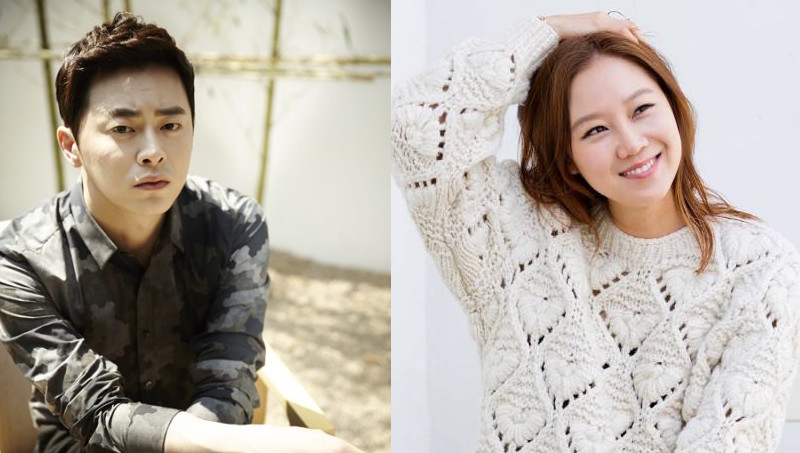 According to reports, KBS has now given up on trying to secure the drama “Incarnation of Envy” (working title), which is expected to star Gong Hyo Jin and Jo Jung Suk.

It was previously reported that networks KBS and SBS had both staked a claim on the drama and were preparing to air it later this year. The drama’s production company clarified on April 19 that it had been in discussion with KBS about airing the show, but settled on SBS due to scheduling conflicts with KBS.

KBS then fired back by persisting to claim ownership of the drama and accusing actress Gong Hyo Jin of making unreasonable demands of the network. They continued to insist that they would be airing the drama, as they had no replacement for its planned broadcast period in August.

However, on May 2, several insiders in the industry reported that KBS is currently searching for a drama to replace “Incarnation of Envy” in the timeslot they had planned for it. It appears therefore that they have acknowledged their loss of the drama to SBS.

“Incarnation of Envy” is written by Seo Sook Hyang, the writer behind dramas such as “Pasta” and “Romance Town,” and follows the love story between a reporter and a weather forecaster at a news station. It is slated to air on SBS in mid-August.