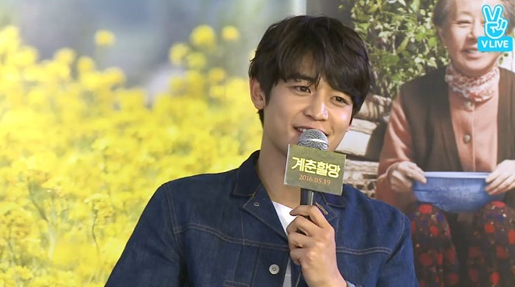 Yoon Hong Seung (also known as “Director Chang”) has explained why he changed his mind and decided to cast SHINee’s Minho in his new film.

On May 2, Yoon Hong Seung and members of the cast of “Canola” (also known as “Grandmother Gye Choon”) held a live talk show over V app to promote the film. The cast who was present for the show includes Minho, Yoon Yeo Jung, Kim Go Eun, Kim Hee Won, and Shin Eun Jung. Ryu Jun Yeol also appears in the film.

The film is Minho’s big screen debut, and the director says, “I originally was against casting Minho. I’ve told him this.”

He goes on to say, “I was against it at first, but was told I should meet him. As soon as I met him, my thoughts about him changed. I felt his warmth during our first meeting.”

“He was more easy-going than most celebrities,” Yoon Hong Seung says. “We talked for four to five hours on that first time we met. My mind completely changed.” 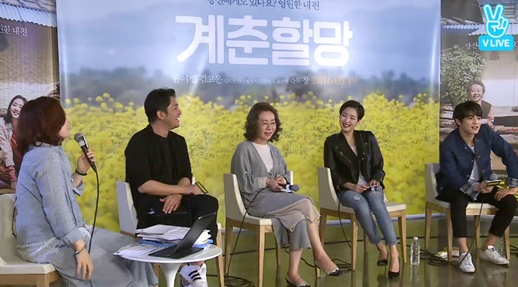 “Canola” will hit theaters in Korea on May 19.

SHINee
Choi Minho
How does this article make you feel?