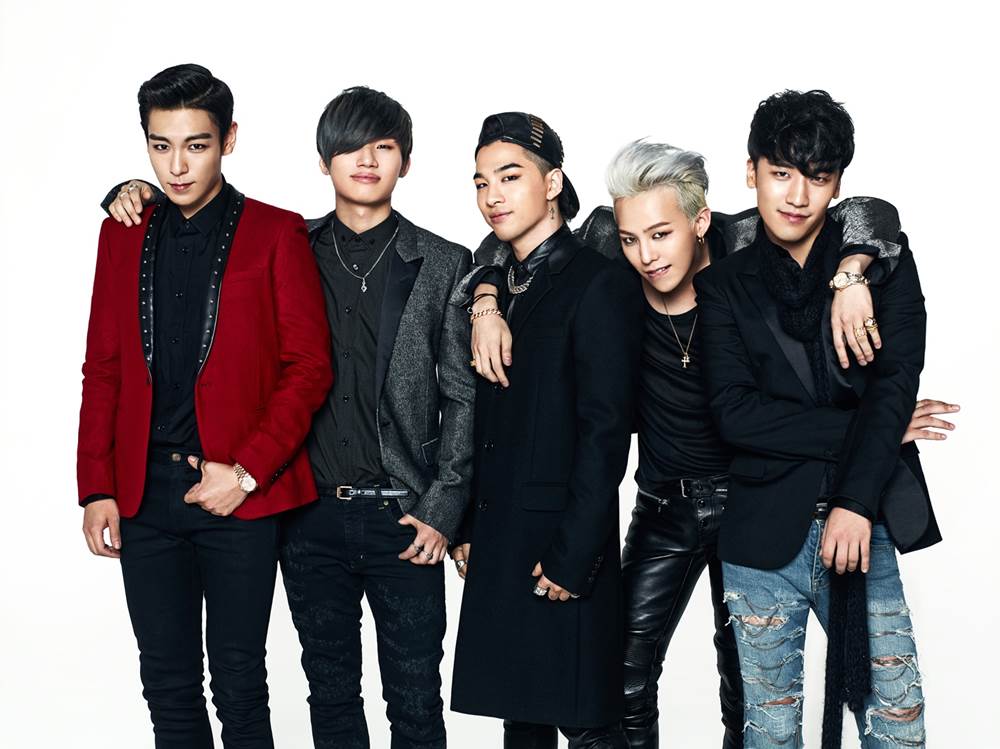 BIGBANG Jokes About How T.O.P’s Absence Changes Their Dynamic

BIGBANG has jokingly revealed how T.O.P’s absence has totally changed their group dynamic.

T.O.P has been in Germany shooting a film, and on May 1 he posted a screenshot to his Instagram of a group chat with his fellow BIGBANG members. The first message we see is from G-Dragon, who says, “Hyung, when are you coming back?” Taeyang then says, “Hyung, I miss you.”

Daesung chimes in to say, “We’re really feeling your absence.” Taeyang adds, “And Seungri is so talkative now… Because you’re not here.” G-Dragon replies right away to laugh at this.

Daesung laughs and writes, “He’s taken over leading the conversation.” Taeyang then says it’s made them feel T.O.P’s absence even more.

T.O.P, who would have woken up to these messages in the early morning in Germany, replies to them, “They say that when the lion’s away, the rabbit becomes king.”

He writes as the caption to his screenshot, “The dongsaengs that I miss. Just wait, rabbit.”

T.O.P also recently shared a screenshot of the group’s chat from when his fellow members were missing him a lot and sent him a photo of them hanging out together.

BIGBANG
Daesung
G-Dragon
Seungri
Taeyang
T.O.P
How does this article make you feel?